FALVEY MEMORIAL LIBRARY
Home Search Guides Help
You are exploring:  Library  >
Exhibits Home  >
Are We There Yet?  >
Guidebooks & Travel Narratives

In the 19th Century, guidebooks became increasingly popular to aid travelers with specific knowledge of the countries, cities, and historical sites they visited. John Murray and Karl Baedeker owned publishing houses where they started publishing popular guidebooks and handbooks known as Baedekers and Murrays in the 1830s. Baedekers became synonymous with “guidebook” and they were known for their bright red cover that quickly became their trademark (Hinrichsen 27). These guidebooks covered various helpful topics such as passport requirements, coffee houses, beer gardens, fairs, lodging, and notable sites, as well as maps and dictionaries (Hinrichsen 22). Baedeker would travel to some of the destinations where he would take detailed notes of the area to include in the guides, as well as consult with colleagues for more information (Hinrichsen 23).

Baedekers and Murray’s continue to influence modern day guidebooks and travel aids such as Fodor and Lonely Planet, and in the early 20th Century, Blue Guides were published based off of the Murray guides (Bruce 103). 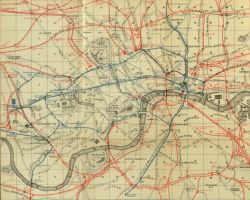 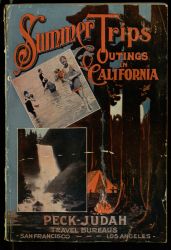 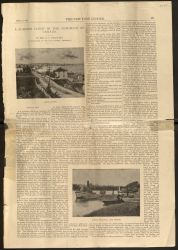 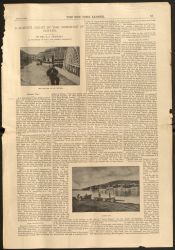 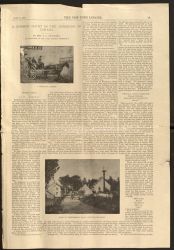 Travel narratives are usually more focused on the description of the land, people, cultures, and sites visited rather than offering advice on where to stay and what to see. One example is Eleanor Mary Sherman Thackara's three-part travel narrative published in the New York Ledger in 1891 that described her travels “in the Dominion of Canada.” As she eloquently described the scenery around her, she may have indirectly influenced the reader on where to stay or important sites to visit, but the goal was to inform the reader, not to guide.

Bruce, David M. "Baedeker: The Perceived 'Inventor' of the Formal Guidebook - a Bible for Travellers in the 19th Century." Giants of Tourism. Ed. Richard Butler and Roslyn A. Russell. Oxfordshire: CAB International, 2010. 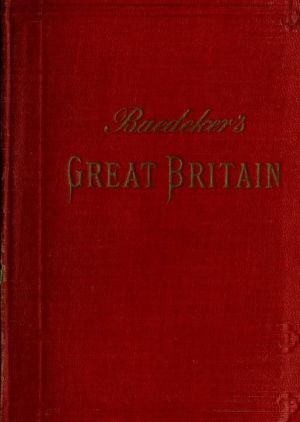