FALVEY LIBRARY
Home Search Guides Help
You are exploring:  Library  >
Exhibits Home  >
Are We There Yet?  >
Exploration

From the beginning of human settlement, there has existed travel for exploratory means. Humans have long been curious about what lays beyond the horizon, whether it was in pursuit of new resources, or later, scientific discovery and research (Dugard 11-12). Exploration centers on the unknown; It “is a contingent process, an open-ended activity that however planned or programmed ultimately unfolds spontaneously in active engagement with the unknown or unfamiliar" (Weaver 2). Explorers, such as Columbus and Lewis and Clark, all had a love for adventure and despite the fear of not knowing what could happen, they continued on.

Lynch, William Francis, and Sabin Americana. Narrative of the United States' Expedition to the River Jordan and the Dead Sea. Philadelphia: Lea and Blanchard, 1849. [Google Books]

Some explorers set out to challenge themselves both physically and mentally while changing the world in the process (Dugard 14-15), and others traveled to quench their curiosity of the unknown, often risking their lives. Explorers sought geographical discoveries of new lands, new species, and cultures in their pursuit of knowledge. Most importantly, these explorers publicized their findings to those back home so others could travel in their footsteps. 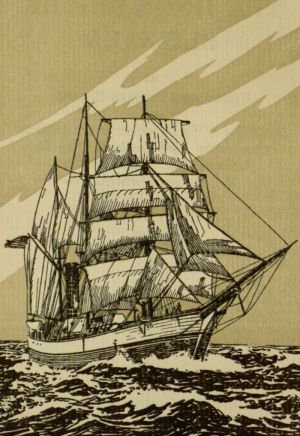