FALVEY MEMORIAL LIBRARY
Home Search Guides Help
You are exploring:  Library  >
Exhibits Home  >
Are We There Yet?  >
Around the World

Commercial and leisure travelers have long had an interest in traveling around the world, whether in search of new lands, new trade routes, or new experiences. The first person to circumnavigate the globe was Ferdinand Magellan who set out in 1519 in search of a westward route to the Spice Islands for Spain’s King Charles I (Chaplin 14, 15). Magellan’s reason for traveling around the world was mostly political, in search of faster trade routes, and many others after his voyage traveled with this same goal. Other missions were to explore new lands, to find new cultures, to establish new colonies, and later, to set records for the fastest time to travel around the globe.

In the years following Magellan’s voyage, travelling around the world became romanticized and people sought to take a leisurely trip to see foreign countries and their people. George Moerlein recounts his trip in A Trip Around the World, in which he wishes to take a vacation for his health. He informs the reader that he and his companions were in search of an instructive and entertaining holiday and is aware how dangerous it could be, but quickly shrugs it off (11). He also mentions the beauty of the scenery but laments the quick snapshots of nature due to the high speed of the train taken across America. It is clear his goal was to see and experience different places and cultures but he had little thought to his own safety. It is not until his voyage from San Francisco to China and Japan, when he experiences horrible, treacherous weather, that the reality of the dangerous journey sinks in, but he is then shortly swept up into the Japanese culture (Moerlein 13, 14, 22, 23). He describes everything from the people, to the scenery, to the buildings, to the culture of every town and city he travels to. 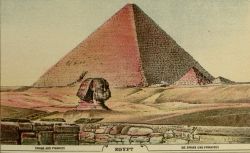 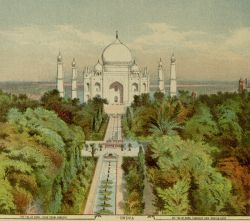 As years passed and technology improved, circumnavigation became less of a thrill seeker's dream since there were fewer dangers along the way. Instead global trips became more about seeing foreign lands in an easy, rambling manner (Chaplin 190). 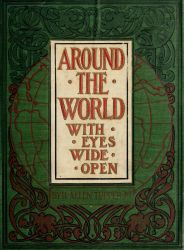 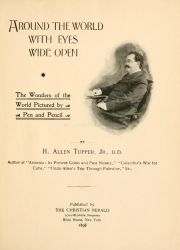 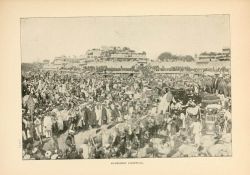 Tupper, Henry Allen. Around the World With Eyes Wide Open: The Wonders of the World Pictured By Pen and Pencil. New York: Christian Herald, 1898. [Internet Archive] 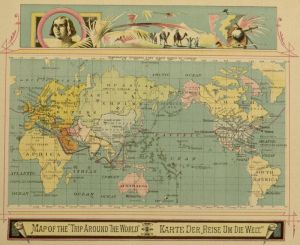