Back to Prehistory of the Augustinian Order 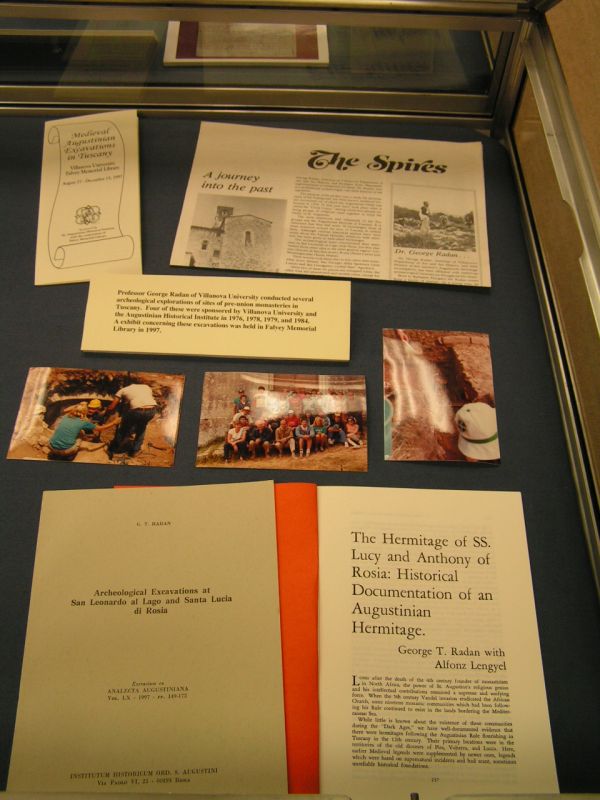 A exhibit concerning these excavations was held in Falvey Memorial Library in 1997.