Postcard sent from Dean M. Louise Fitzpatrick to the faculty and staff of the College of Nursing. (Courtesy of the University Archives) 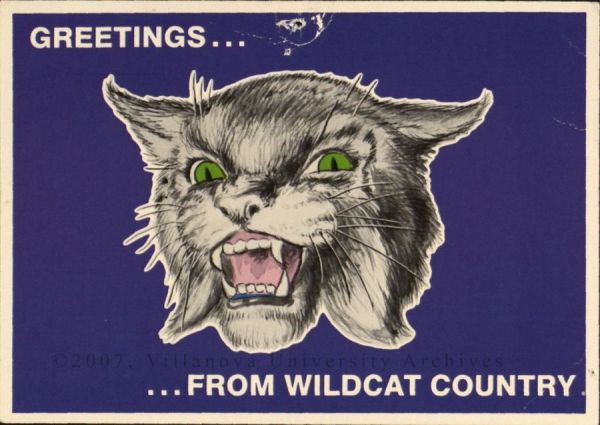 This postcard sent from Dean M. Louise Fitzpatrick to the faculty and staff of the College of Nursing is particularly amusing as the “wildcat” mentioned on the front of the card refers to the University of Kentucky wildcats, but here Dean Fitzpatrick uses the card to suggest that even Kentucky is [Villanova] wildcat country as the basketball team was on the road to play in the championship game.

Villanova Magazine: A Journal for Alumni, Family, and Friends. Vol. 1, no. 1, May 1985.
(Courtesy of the University Archives) 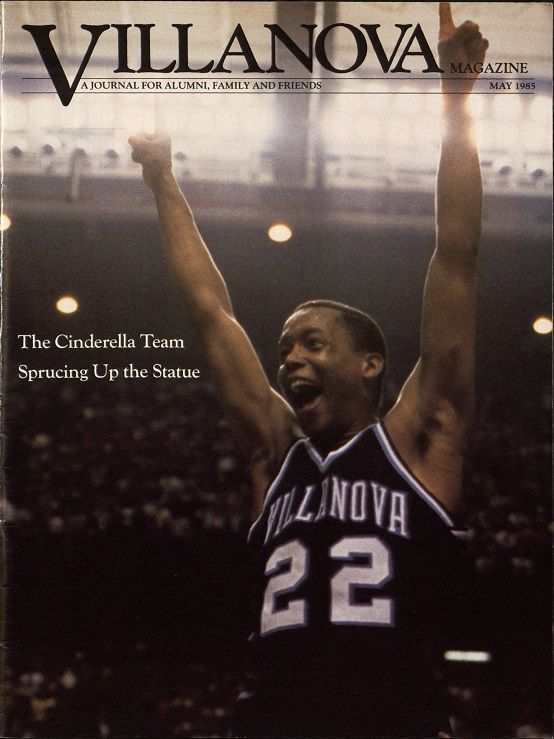 Villanova Magazine. May 1985. (Courtesy of the University Archives) 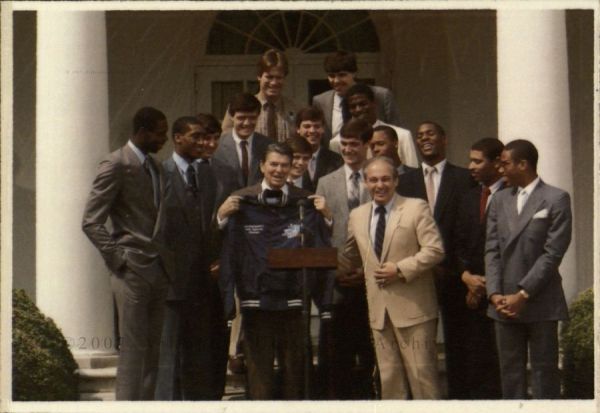 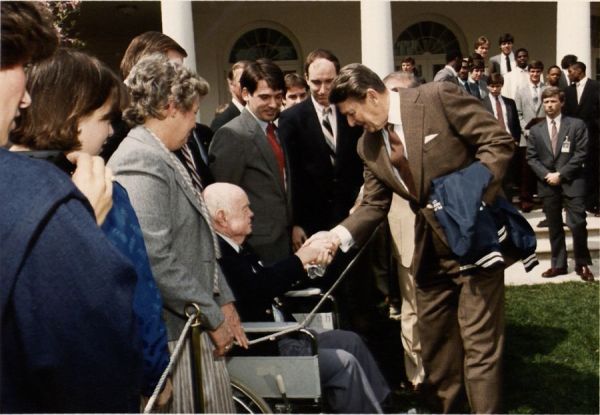 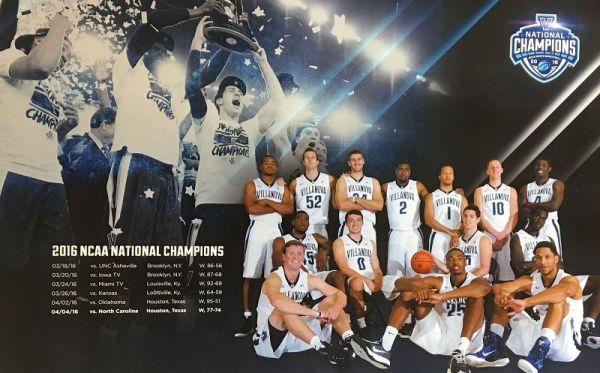 The University's Graphic Services printed and distributed posters to support the team at the NCAA Men's Basketball Championship games during 'Marching Madness.' 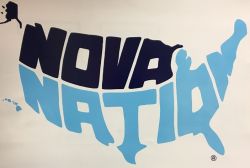 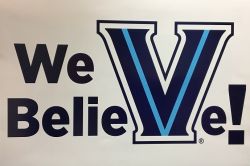 After the big win, Graphics Services created this poster which could be seen along the parade route, Friday, April 8, 2016! 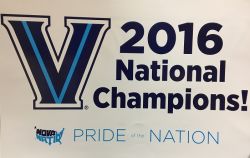 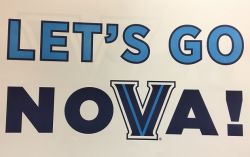 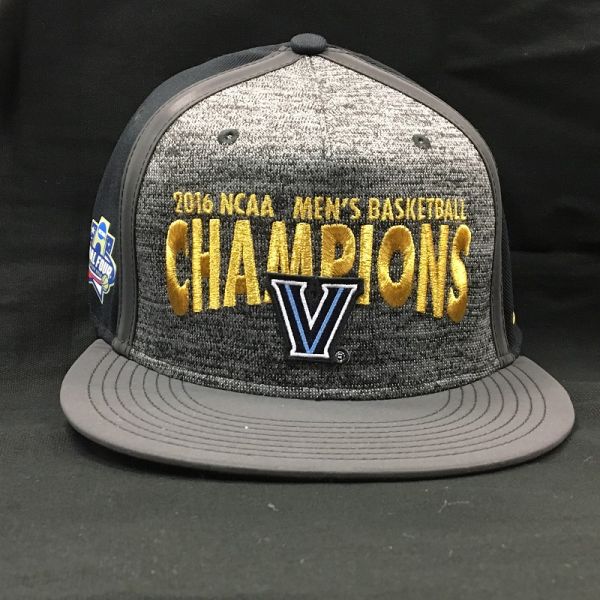 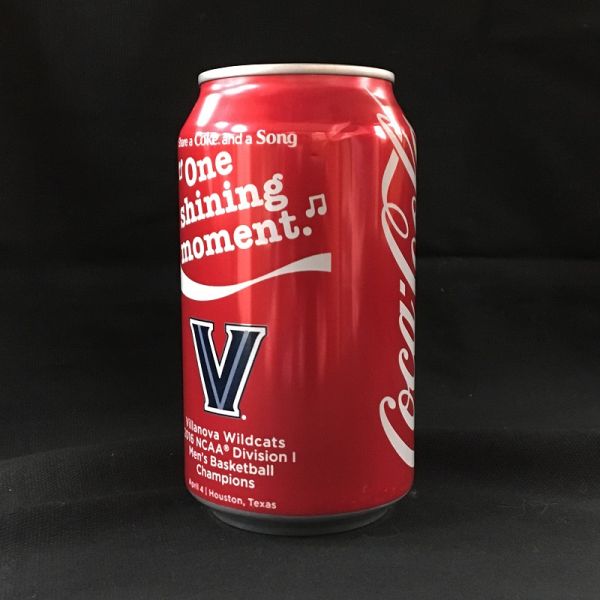 Check out the 2016 Champions' visit to the White House with President Barack Obama on the University's Media Room.