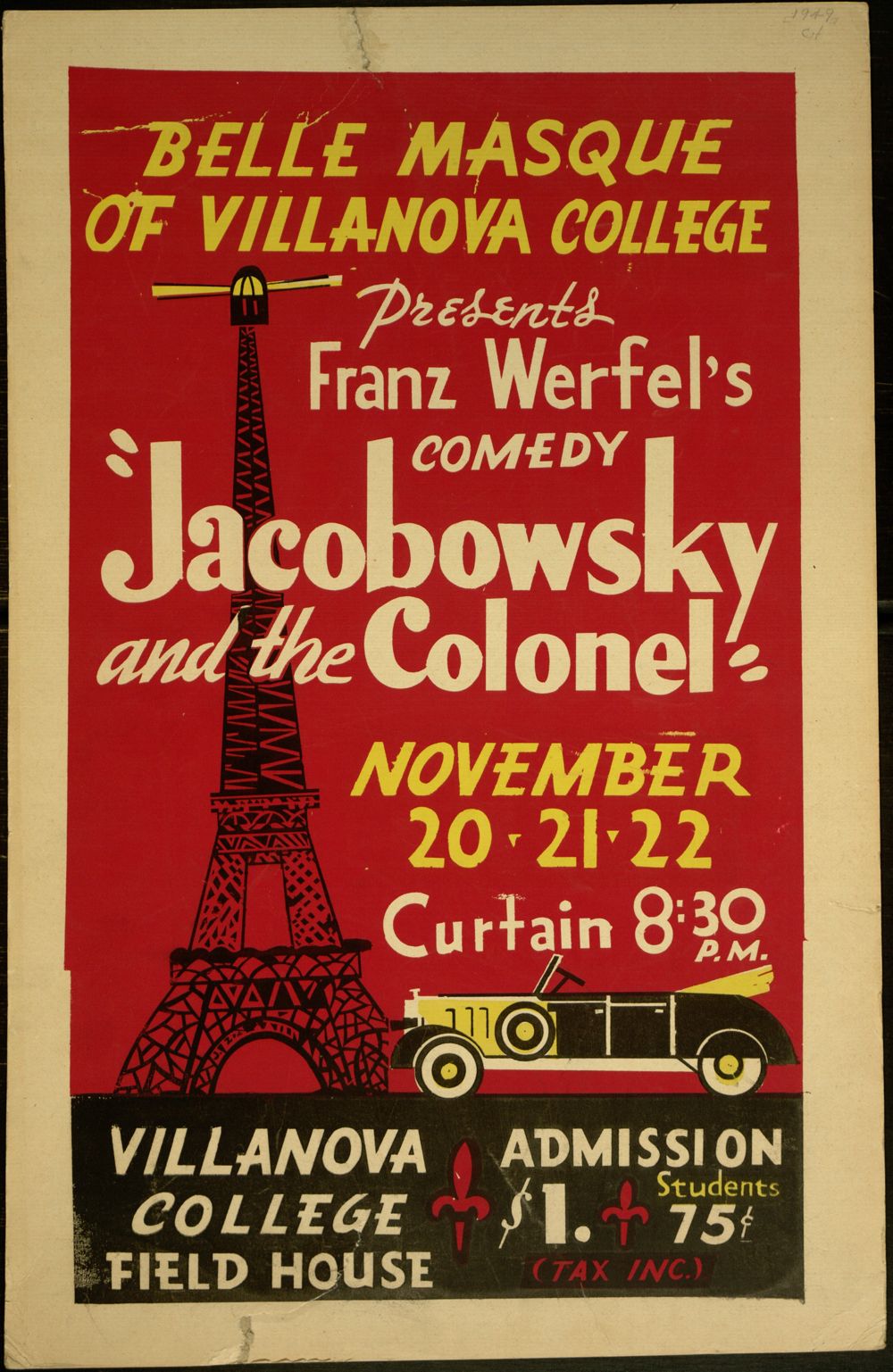 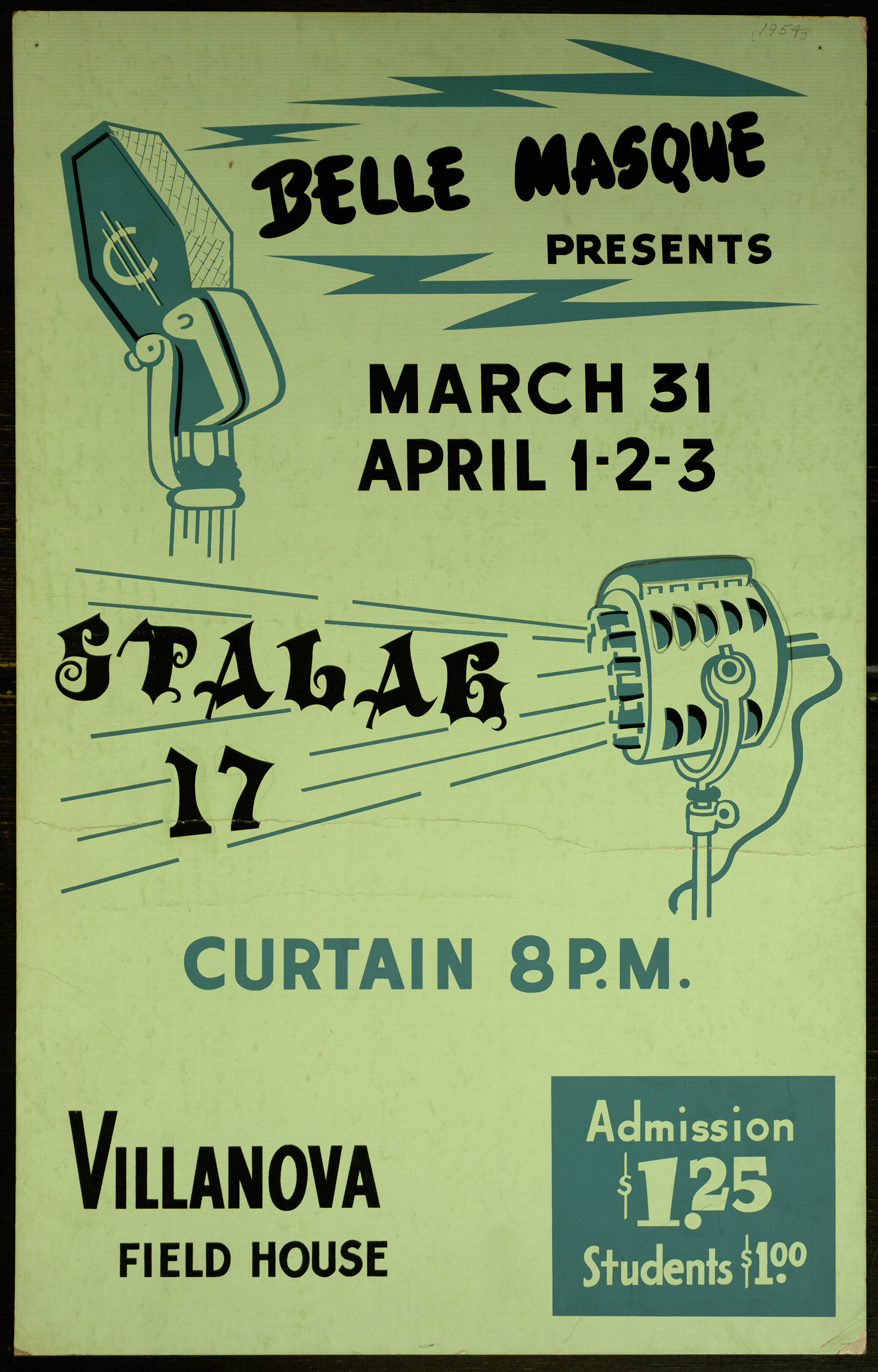 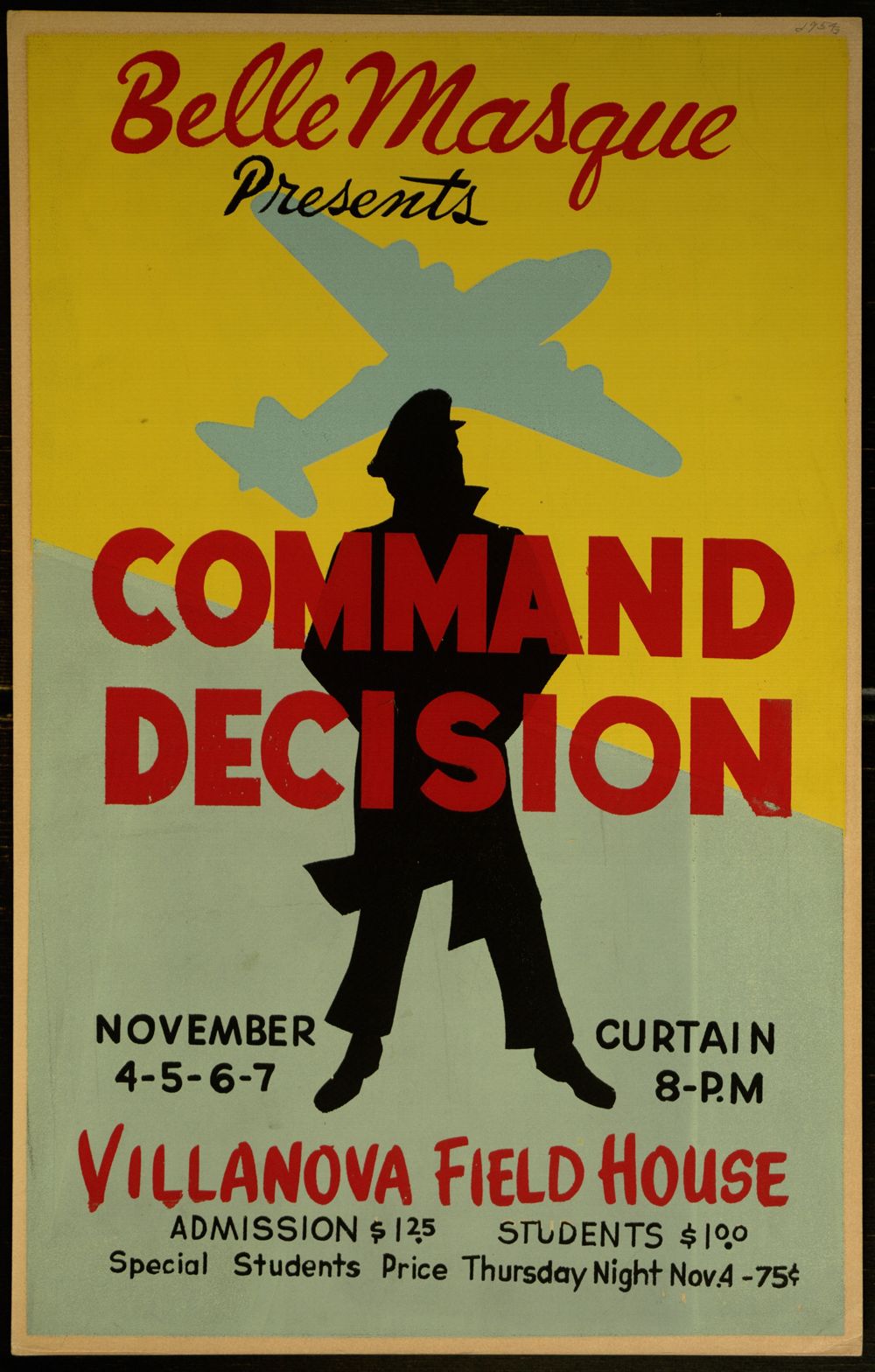 On the evening of October 30, 1929, the gentlemen of the Villanova Literary Society were asked to moderate dramatic talk at Villanova. The question arose for a more formal club, especially after the unfortunate hiatus theatre productions took in 1928 due to the decline of health of its champion Father Burns. Thus, the Belle Masque Society of Villanova College was born. The name originates on combining "Belle Aire" and "Dual Masque" (former student dramatic society name) for dramatic representation. Although the club originated as a chapter of the Literary Society, which sought to foster the talents of its students and strengthen their love of great works of literature and fine art, alongside the Beta Gamma Society (the intellectual predecessor of the College's Debate Society), it quickly began to develop into its own entity, the seed of what was eventually to become the Theatre department. The first regular meeting of the Belle Masque Society was held October 19, 1931 and lasted until the early 1970s. 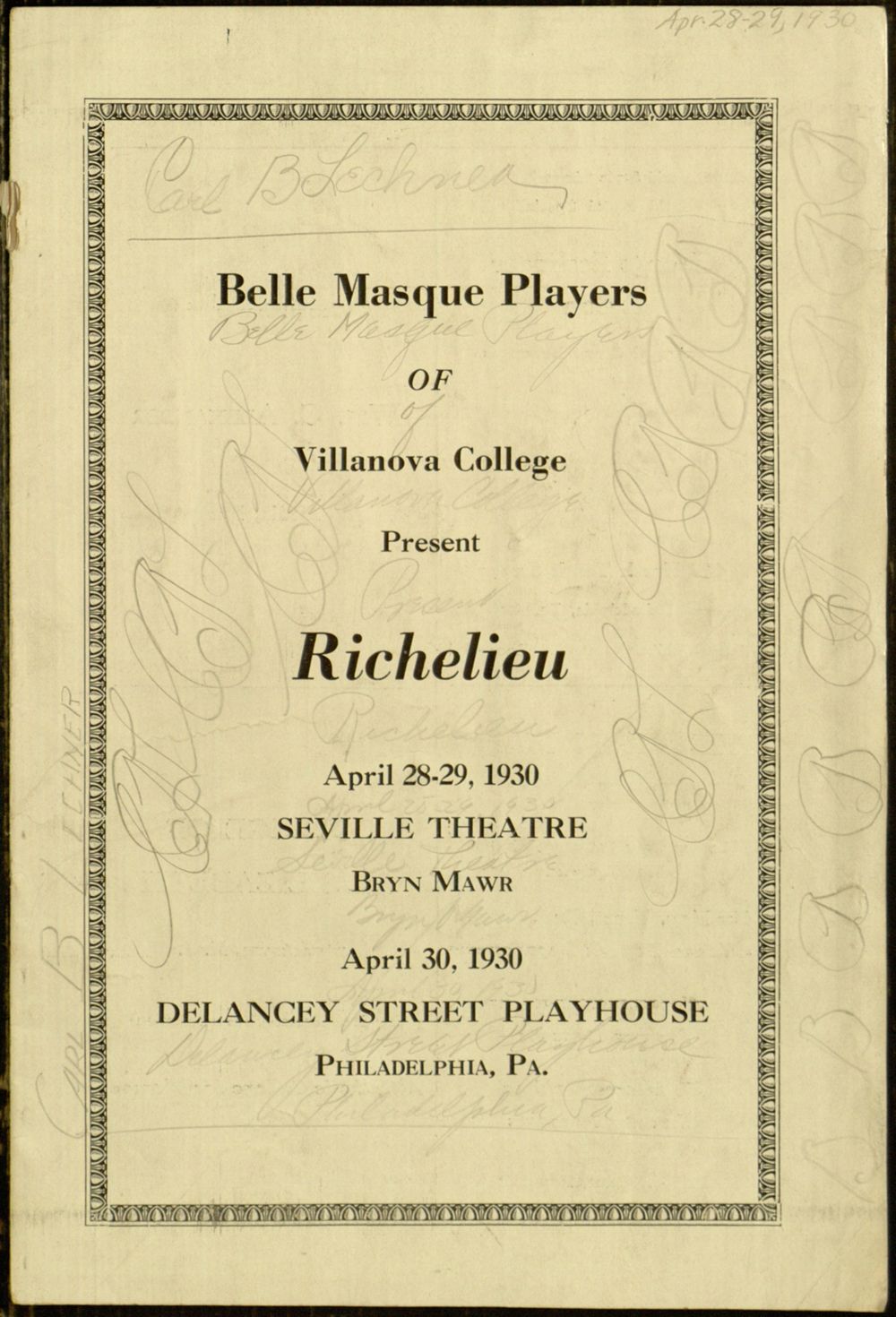 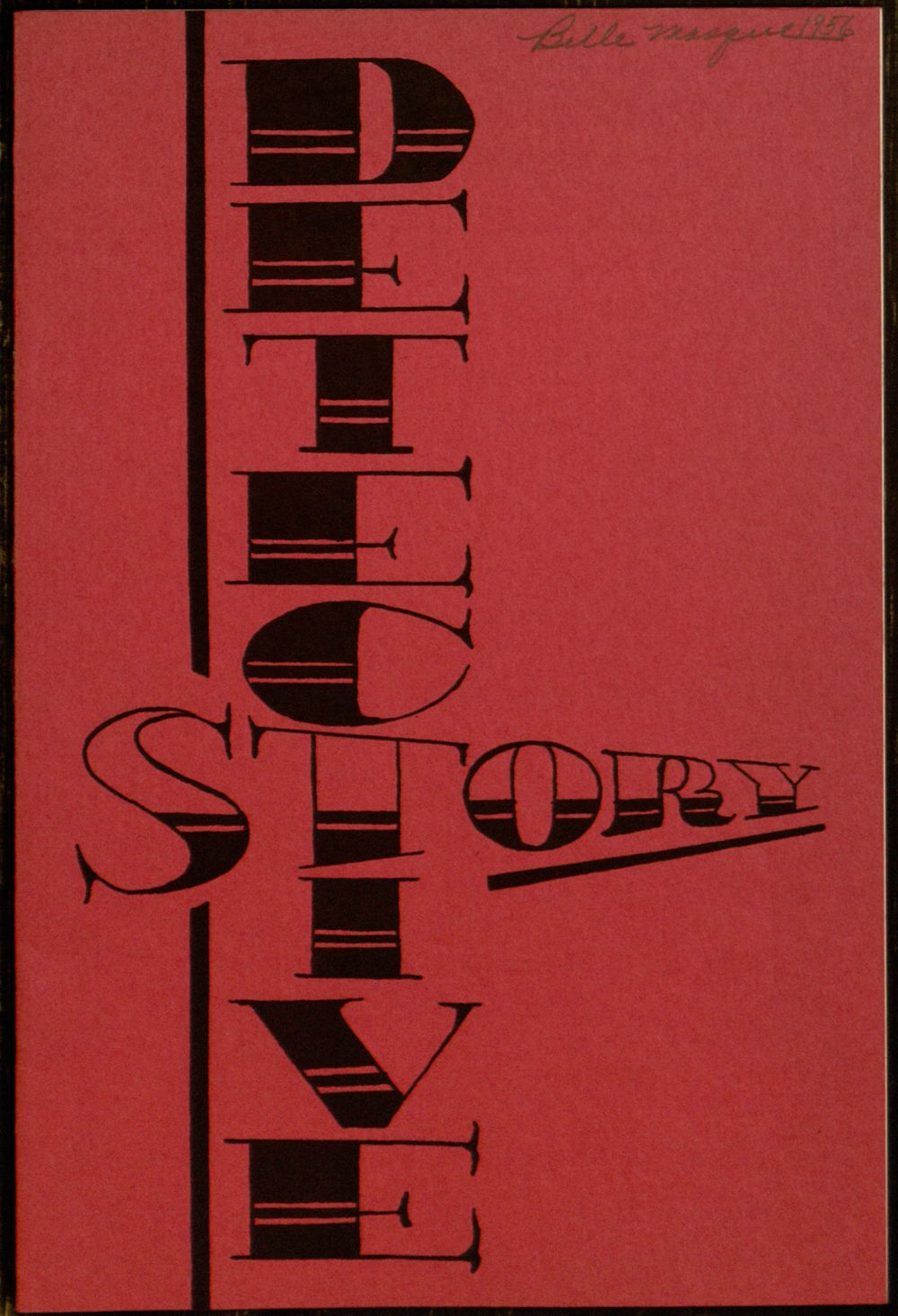 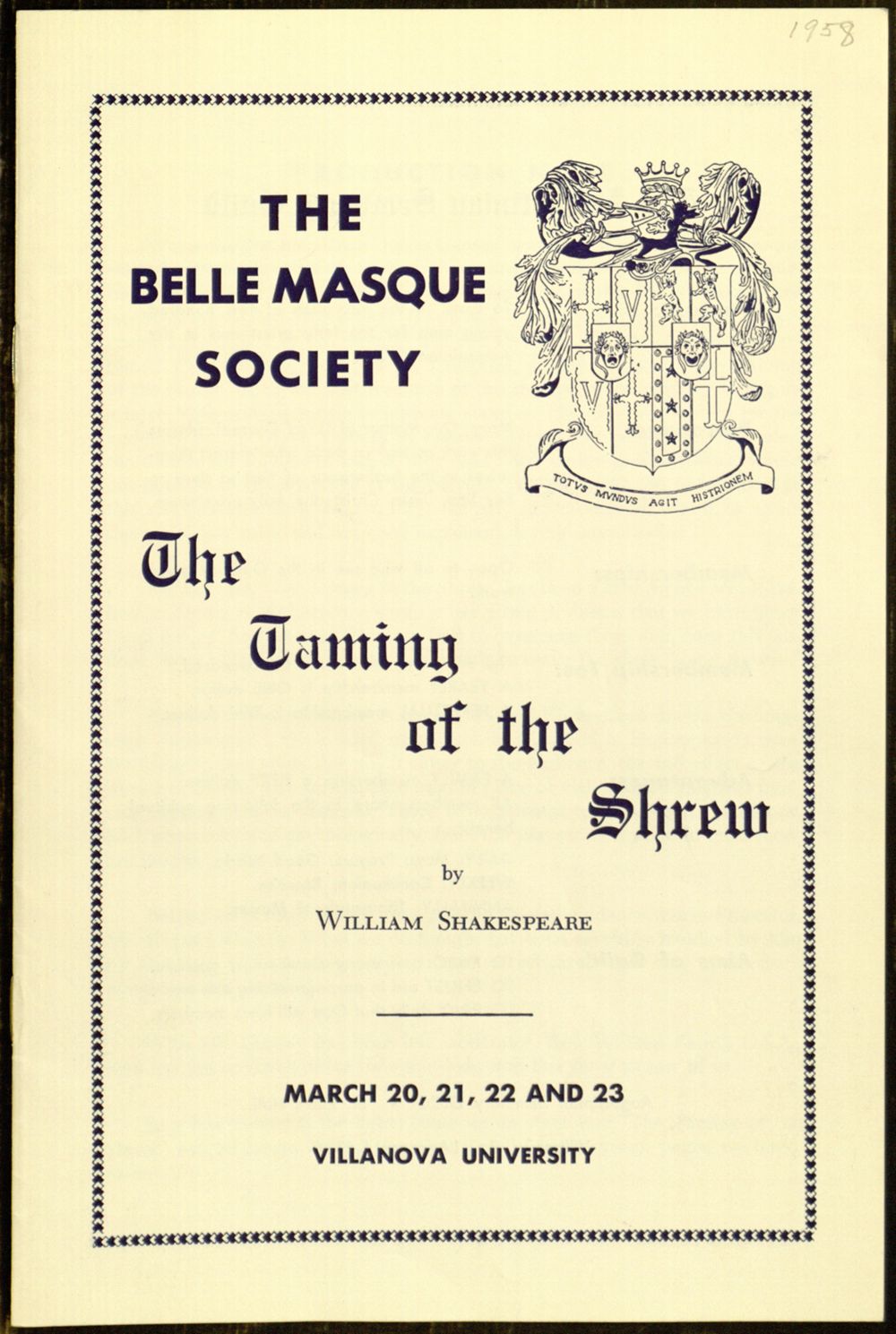 Despite the lack of a formal theater and having no place to call home, dramatics at Villanova continued to thrive, branching further out into campus and the wider community in pursuit of more suitable performance spaces. Many of the Belle Masque Society's early productions were held in the Field House which was transformed into a make-shift theater when it was not being used for other cultural events as well as local theaters. Later performances were held in a black box style theater with bleacher seating, otherwise known as the Playbox. This space eventually became what is now Vasey Hall where productions are currently performed.

Following the inauguration of the college on nursing, Villanova University became a co-ed institution in 1953, although women did not fully integrate completely into attending all colleges until 1968. These changes ushered in a new era for Belle Masque Society, which now offer roles to the women of Villanova. In the preceding dramas, leading lady roles had been filled by men or occasionally women from the Jest and Gesture Club of Rosemont College.