Killarney was one of Ireland's most popular destinations from the beginnings of modern tourism in the mid-eighteenth century.  With many nearby attractions in County Kerry, Killarney could be a tour unto itself.  The lakes and mountains provided the perfect scenery for travellers seeking to experience the picturesque and the sublime.  Ruins such as those of the old fifteenth-century friary at Muckross were also popular.  In addition to its visual attractions, Killarney was also noted for its aural pleasures—the 18th-century landowner Lord Kenmare, who did much to develop tourism in the area, hired cannon, horns, and bugles to play on the echoes among the lakes and valleys. 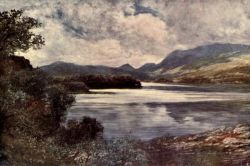 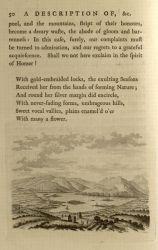 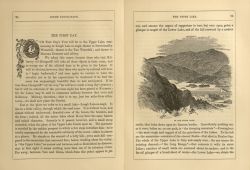 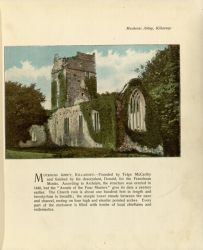 Estate tourism was an important aspect of the beginnings of Irish tourism.  When the upper classes first started visiting Ireland, they mainly toured the large estates, carrying with them letters of introduction to open the doors.  In addition to private art collections (at a time when there were no museums), estate visitors also enjoyed the beautifully and elaborately landscaped grounds. 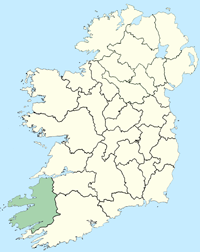