Villanova football had long been a staple of campus life and spirit since the first game in 1894 and even longer for baseball, which started around 1866, but the 1960s was a foundational era putting Villanova on the map and building toward future Villanova sports success. Famed coach John "Jack" Kraft (1921-2014) began coaching the basketball team in 1961 (through 1973 season) and led the team to the NCAA Tournament six times and five times to the NIT. Professional Basketball players, like Walter "Wali" Jones, Bill Melchionni, and Howard Porter came out of this era. Track & Field and Cross Country programs prospered with four ICAAAA Indoor Track & Field Championships ('60, '62, '63, '64), Victor Zwolak winning NCAA Individual Cross Country Championship in 1963, and fourteen Villanova track & field athletes participating in the Olympics. 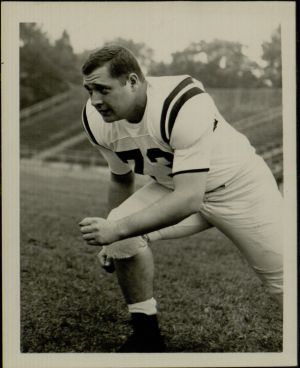 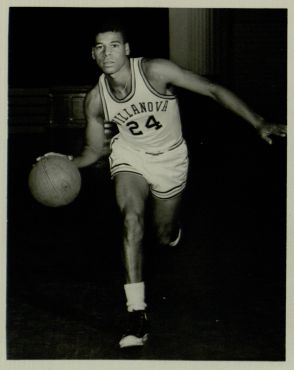 On May 28th, 1969, Villanova hosted the first annual Martin Luther King Jr. International Freedom Games at Goodreau Stadium. The games were a Track & Field competition in honor of the legacy of Martin Luther King Jr. and sponsored the Southern Christian Leadership Conference. The annual event would attract international athletes, many of whom were Olympians, to participate. By 1985, participation waned and the games discontinued. 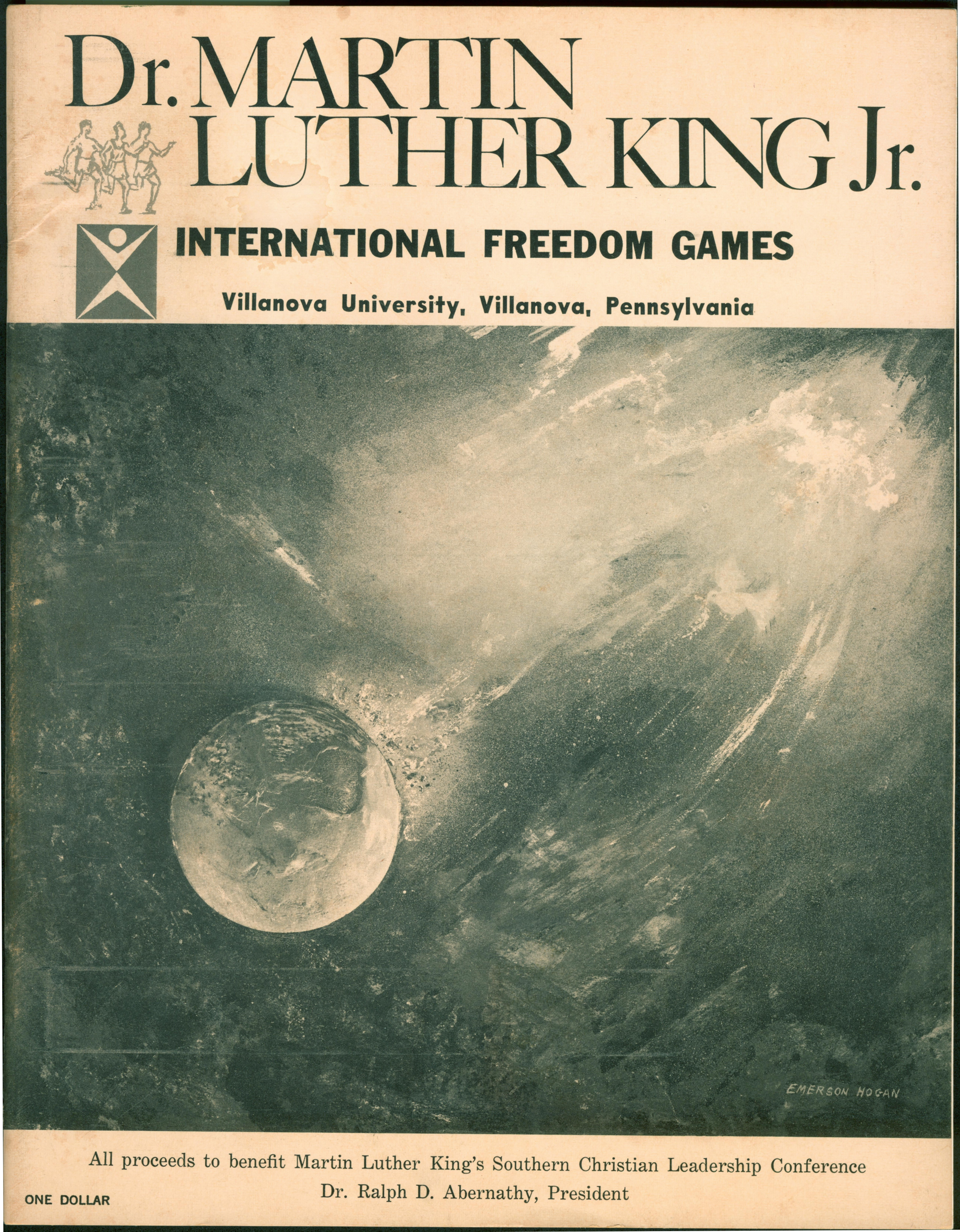 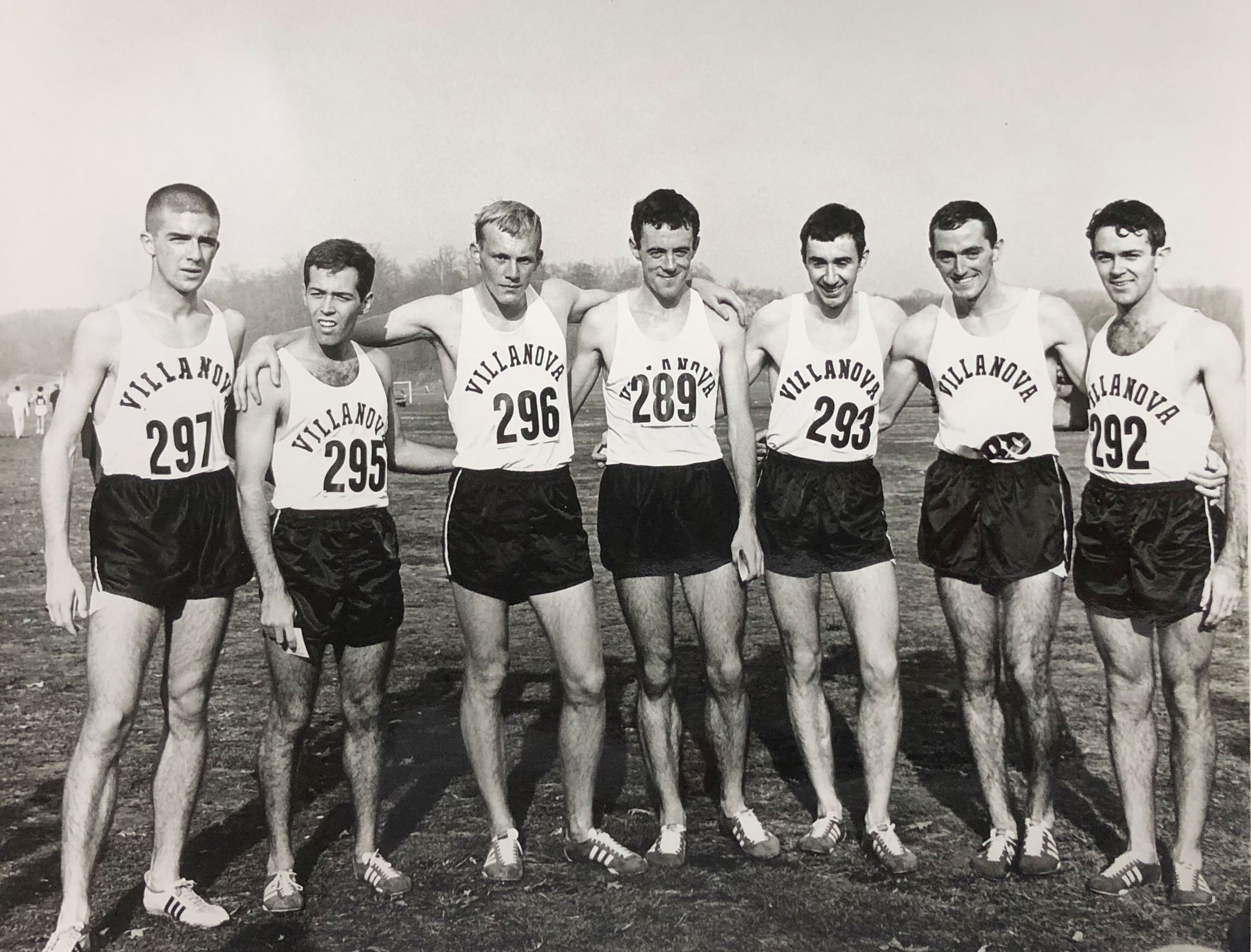 The sixties brought on the inclusion of women in intramural sports. While there was tension of the inclusion of women in traditionally men-only activities on campus, intramural women's basketball started in the early 1960s and girls field hockey in 1965. It was not until the end of the decade women's sport began competing off campus. The women's tennis program was Villanova's first women's sport in the fall of 1968 with women’s basketball team following soon after by competing in 1969–70 season.