Phase 1: The Life of a Farmer 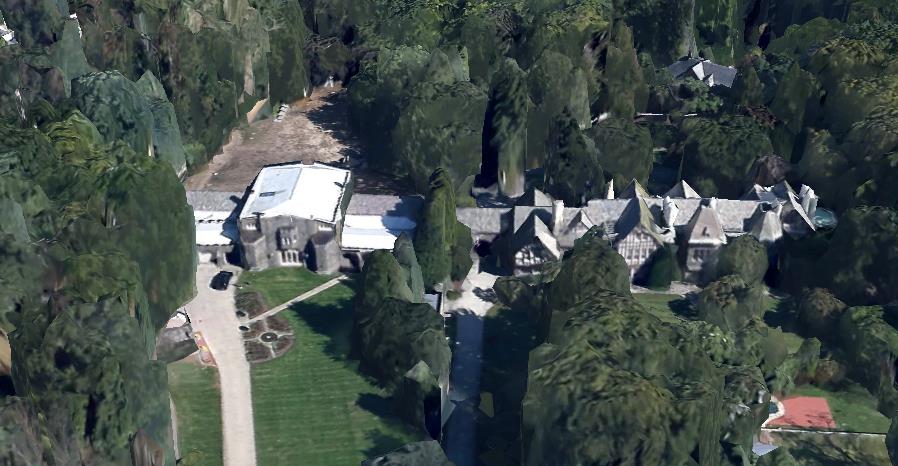 The time frame of this research ends in 1926, though phase 3 of my interest extends about a decade beyond that, after the infamous stock market crash of 1929.  The stock market crash changed the way corporate America operated, and it certainly affected James Crosby Brown’s business and success.  As an organization that became rooted on Wall Street with John Crosby Brown and later James Crosby Brown, the crash nearly ruined the business.  Brown lost more than half of his assets with the crash.  And yet, despite the crash, Brown’s estate still totaled nearly $1.5 million and 1200 acres of land between his home in Gladwyne and on Pasque Island in Massachusetts[1].  As the legend goes, upon hearing the news of his asset loses, James Crosby Brown suffered a sudden heart attack walking around his neighborhood with a friend and he died.  His death rattled the family – though most of Aurelia and James Crosby’s children were grown by then, Aurelia and Thistle were left with the task of determining what to do with the expansive property.  There was subsequently a huge land subdivision that resulted in more than 45 independent properties[2].

Brown’s legacy was responsible for a lot of Mill Creek preservation; Durham & Irvine, the development company that divided the Brown estate after Aurelia sold it, worked with the Lower Merion Township to create quality developments using large lots and compassion toward the Mill Creek Valley to enable land conservation.  Despite it would be another half a century before President Nixon would install the Environmental Protection Agency to ensure the protection of the environment.  The township’s forward-thinking fostered this process and allowed Lower Merion to stay above the curve on environmental protection.  The conservation goals allowed for 192 acres of undeveloped hillsides to be visible even today.  This is Brown’s legacy – the 192 acres are the rest of his estate that did not include the architectural infrastructure[3].  The 192 acres is symbolic in itself.   A historic real estate website describes Clifton Wynyates and Brown’s legacy romantically: “industrialist James Crosby Brown of the Pennsylvania Railroad built a 185-acre (0.75 km2) estate that upon his death was divided into non-divisible (deed-restricted) lots of three to 17 acres (69,000 m2), an early act of (partial) preservation that set an important precedent for future acts by both individuals and the township. The Lower Merion Conservancy plays a significant role in protecting the local heritage and maintains its office in Gladwyne's Rolling Hill Park.”[4]

Regardless, James Crosby Brown and all his predecessors that resided at 56 and 57 Crosby Brown Road between 1877 and 1926 left their mark on Gladwyne.  As part of a microenvironment that represented the happenings of history around the country, Gladwyne was as much an American town as anywhere else.  Though Gladwyne, and the 63 acres of land on which this research focused, is small, its history is huge and worth the exploration.