Jack B. Yeats wrote poems for A Broadside and published several children's books and plays. At the end of the 1920s he returned to writing but this time he focused on novels and plays for adults. His writing is often described as difficult to read, sometimes using a stream of consciousness style similar to his contemporary James Joyce.

As in his art, Jack's writing uses many of the same motifs such as the sea, sailing and traveling. The settings and characters are also repeated with plays taking place in remote towns by the sea and local townspeople such as the publican and the town councilor filling character roles.

In addition, Yeats' writing like his art is realistic with hints of idealism. His illustrations of the widow and the gravediggers for The Weaver's Grave are matter-of-fact. Similarly in La La Noo, he discusses death as an inevitable part of life.

In Sand was Jack's last play produced while he was still alive. The Abbey Theatre initially refused to perform it but in 1949 the Abbey Experimental Theatre eventually produced it. The Careless Flower was Jack's final novel and initially published through installments in Dublin Magazine. It was finally published in its entirety in 1947.

Jack's feelings about his writings appear to be mixed, on one occasion telling his friend and art dealer Victor Waddington, "I wish they'd forget this stuff" (Arnold 1998, 340). While Yeats scholar and former National Gallery curator, Hilary Pyle, comments that Jack told a friend "he wanted to be remembered for his writings and not so much for his paintings" (Pyle 1970, 156). Whichever way he really felt, he returned to painting full time in the late 1940s.

Pyle, H. (1991). My unshatterable friend of clay: fantasy in the paintings of Jack B. Yeats. In D. E. Morse and C. Betha, (Eds.), More real than reality: the fantastic in Irish literature and the arts.  Westport, CT: Greenwood Press. 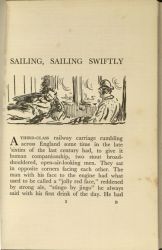 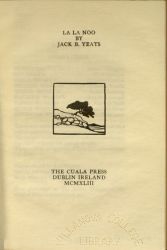 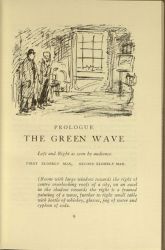 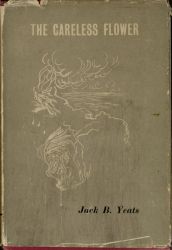 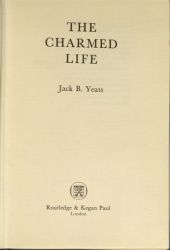