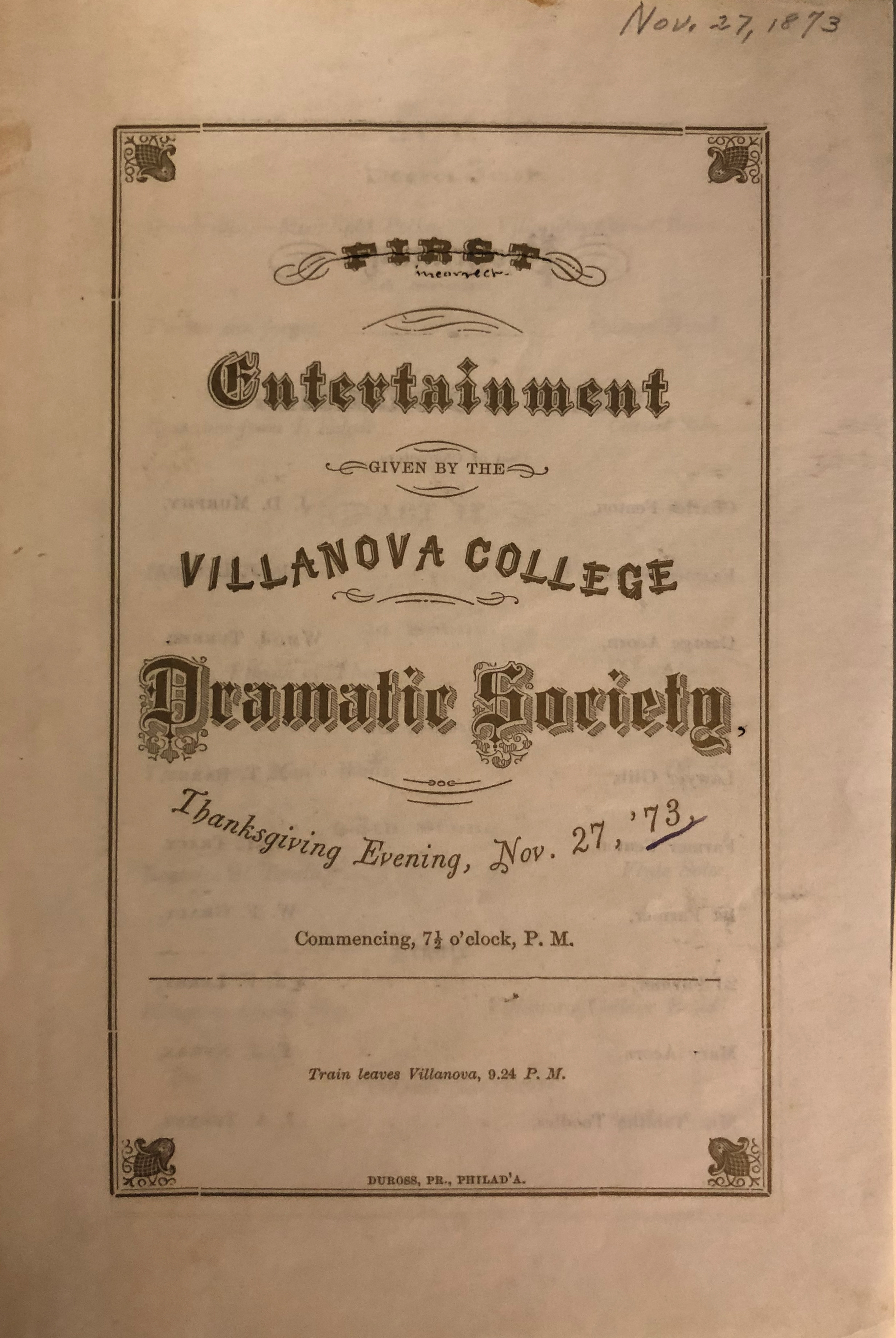 Although 1958 marks the official founding of the Department of Theatre, one may trace the lineage of dramatics at Villanova all the way back to the 1870s. The Dramatic Society began in 1870 with a membership of twenty-two students. Over the years the society would also be known as Dual Mask Society. 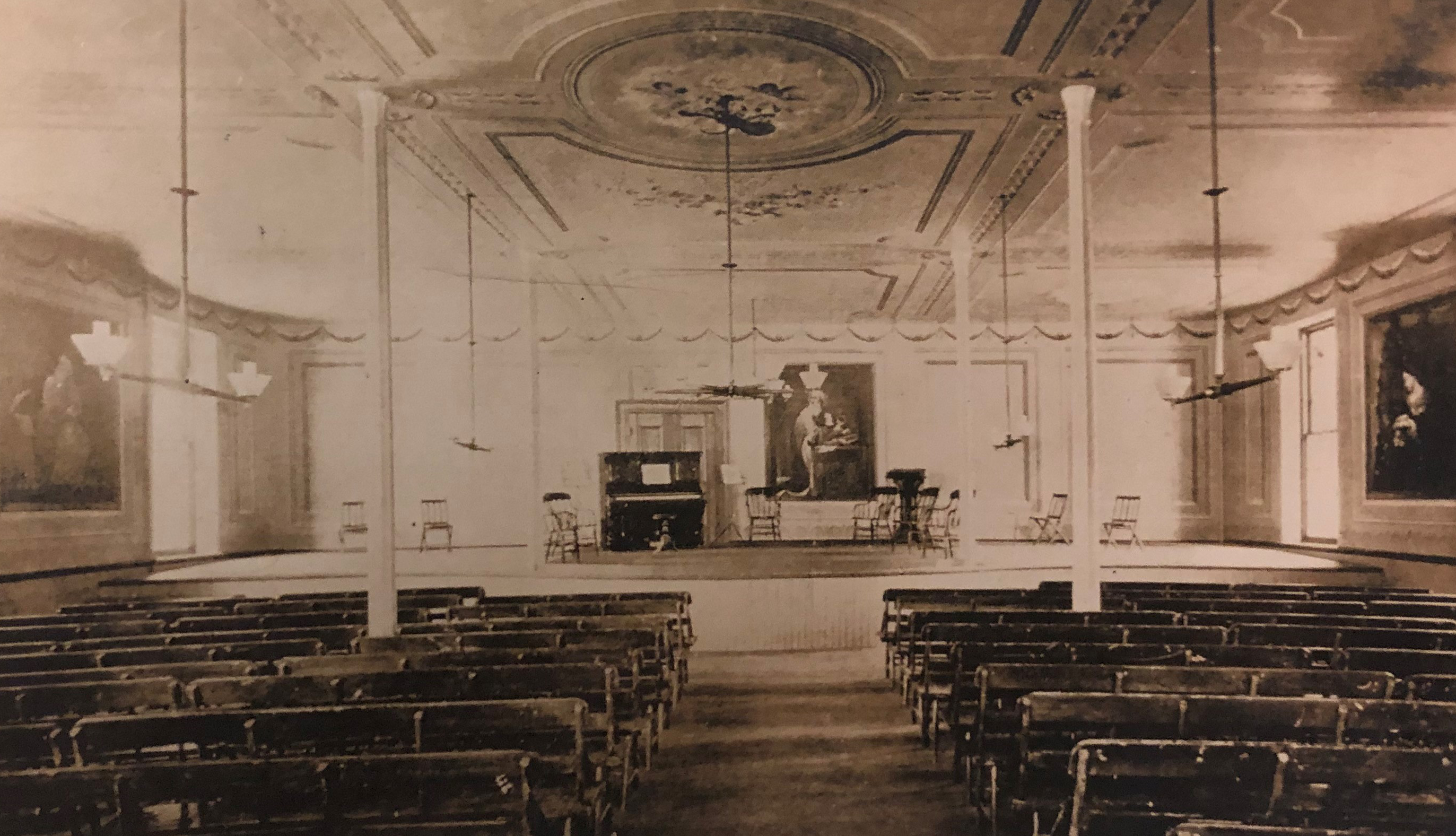 The society became more formal in September 3, 1872 with the Board of Trustees of Villanova College's vote to enlarge the College Building which included the construction of a large dramatic hall where theatrical entertainments of various sorts could be held. Such "dramatic entertainments," as they were called, consisted of a brief performance between one and three acts in length accompanied by a farce. Little did they know that this gesture would set into motion the long history of theatre on campus. 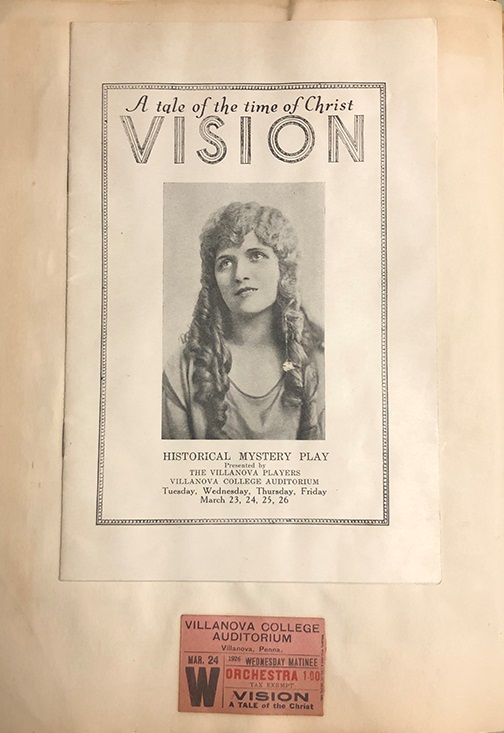 Theatre on campus is deeply interwoven with that of the Augustinian tradition upon which Villanova academic community is firmly built. In fact, the Dramatic Society would frequently perform original works by Father John F. Burns O.S.A., an esteemed faculty member of the College and director of many Dramatic Society performances. Vision (1926) is one of three religious dramas, of the Villanova Passion Play series, written by Father Burns. The series was a dramatic representation of the life of Christ.