Receipt for items, signed by John Franklin, Capt. RN Commander of the Expedition, February 7, 1825. (for the Mackenzie River expedition that added over 1,000 km of North American coastline to the map).

How did you get started collecting on this topic?

As a medical student I spent the summer of 1960 with a Johns Hopkins parasitologist in the MacKenzie River delta and out on the northern coast of the Northwest Territories. I loved the tundra and people and arranged a 6 week vacation in 1964 to canoe with a friend north of Great Slave Lake and try to reach the coast via the Yellowknife and Coppermine Rivers. I searched the library, and the only description of the route we could find was from an edition of John Franklin’s 1819 exploration. His story led me to more books of Arctic travel and exploration, European interaction with Inuit and Indian inhabitants, and natural history. Each return visit to the North leads to new authors and topics.

Do you have a favorite explorer, author, or expedition?

John Franklin and his party mapped some 1500 miles of the North American coast, and the disappearance of him, both his ships, and his entire crew in a later expedition led (thanks to the persistence of his wife, Lady Jane Franklin) to dozens of subsequent searches and discoveries in the North. Franklin’s place in the Canadian psyche was brought home to me at the Camso (Nova Scotia) Folk Festival a few years ago as three hundred lusty singers bellowed the refrain from Stan Roger’s “Northwest Passage”:

Ah, for just one time I would take the Northwest Passage
To find the hand of Franklin reaching for the Beaufort Sea
Tracing one warm line through a land so wild and savage
And make a Northwest Passage to the sea

But for favorite reading about the North, give me Farley Mowat (e.g. Never Cry Wolf, People of the Deer) or Barry Lopez (Arctic Dreams).

Which is more fascinating: Arctic or Antarctic?

The Arctic, with its fauna and flora, and circumpolar populations of indigenous peoples is far more fascinating than the Antarctic – and far more accessible!

Have you read every book in your collection?!

I have not read every book in this collection, especially the volumes first published in Norwegian, and have only skimmed many sections of repetitive weather reports and wither days spent in ships’ hulls.

Is there an elusive book or item you have searched for to add to your collection but were unable to find?

Over the years I have succeeded in finding many key books related to the Polar Regions, several with a provenance related to the author, but there are financial constraints for most collectors, including me!

What does this collection mean to you and what do you hope others will learn from it?

These books remind me of happy days spent in the Arctic and Antarctic. I hope Villanova students and others will find in them topics that will excite them. This may lead them to studies and careers which will help preserve these still largely wild areas in Anthropocene which disproportionately threatens their future. 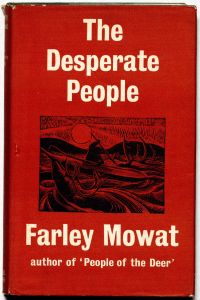 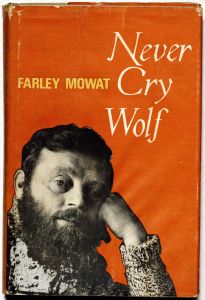 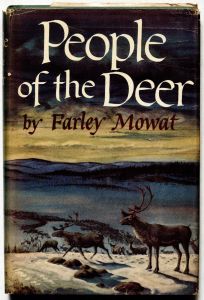 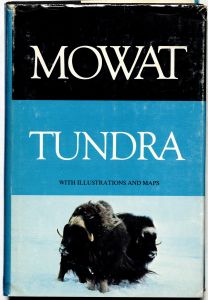