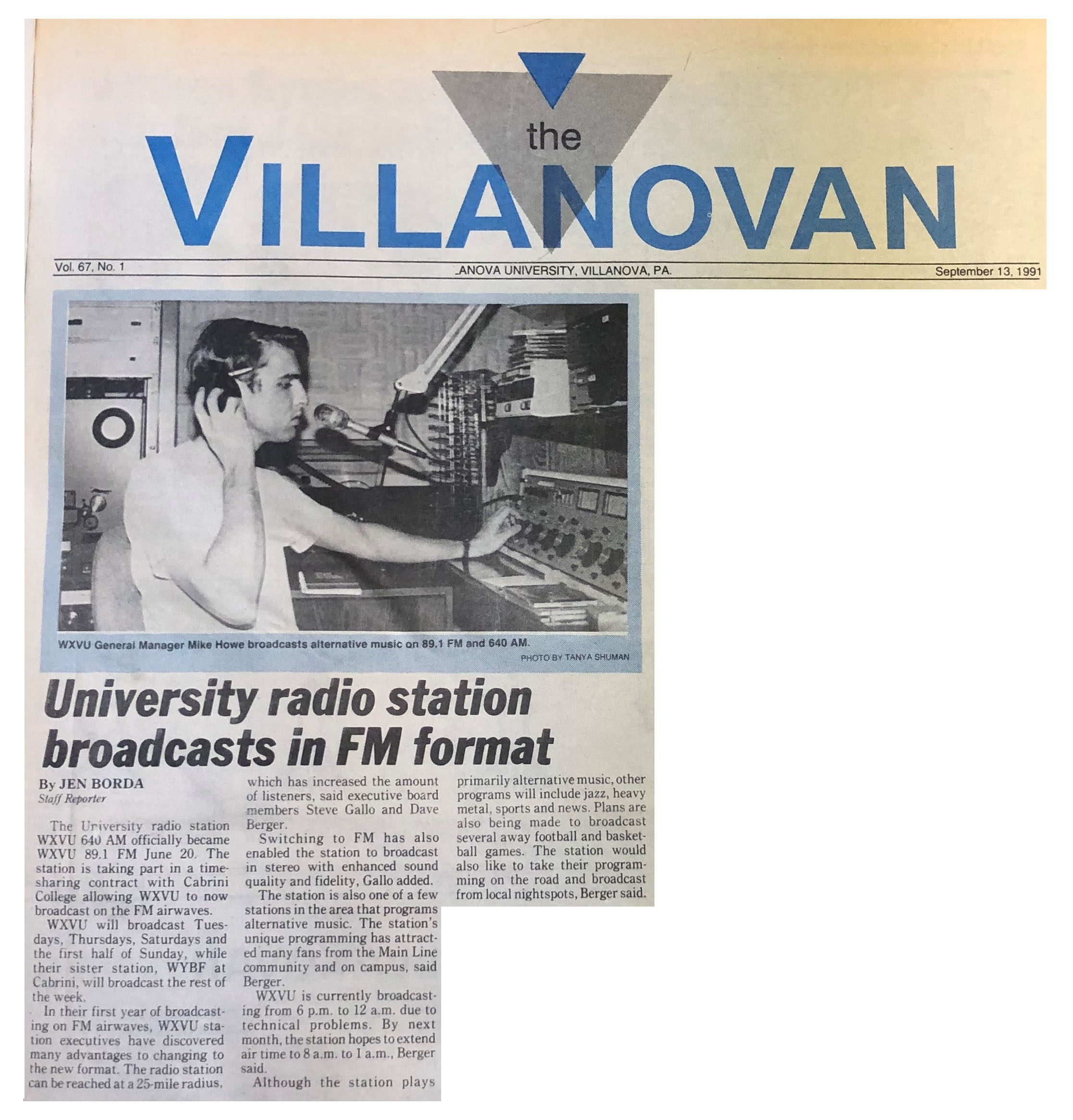 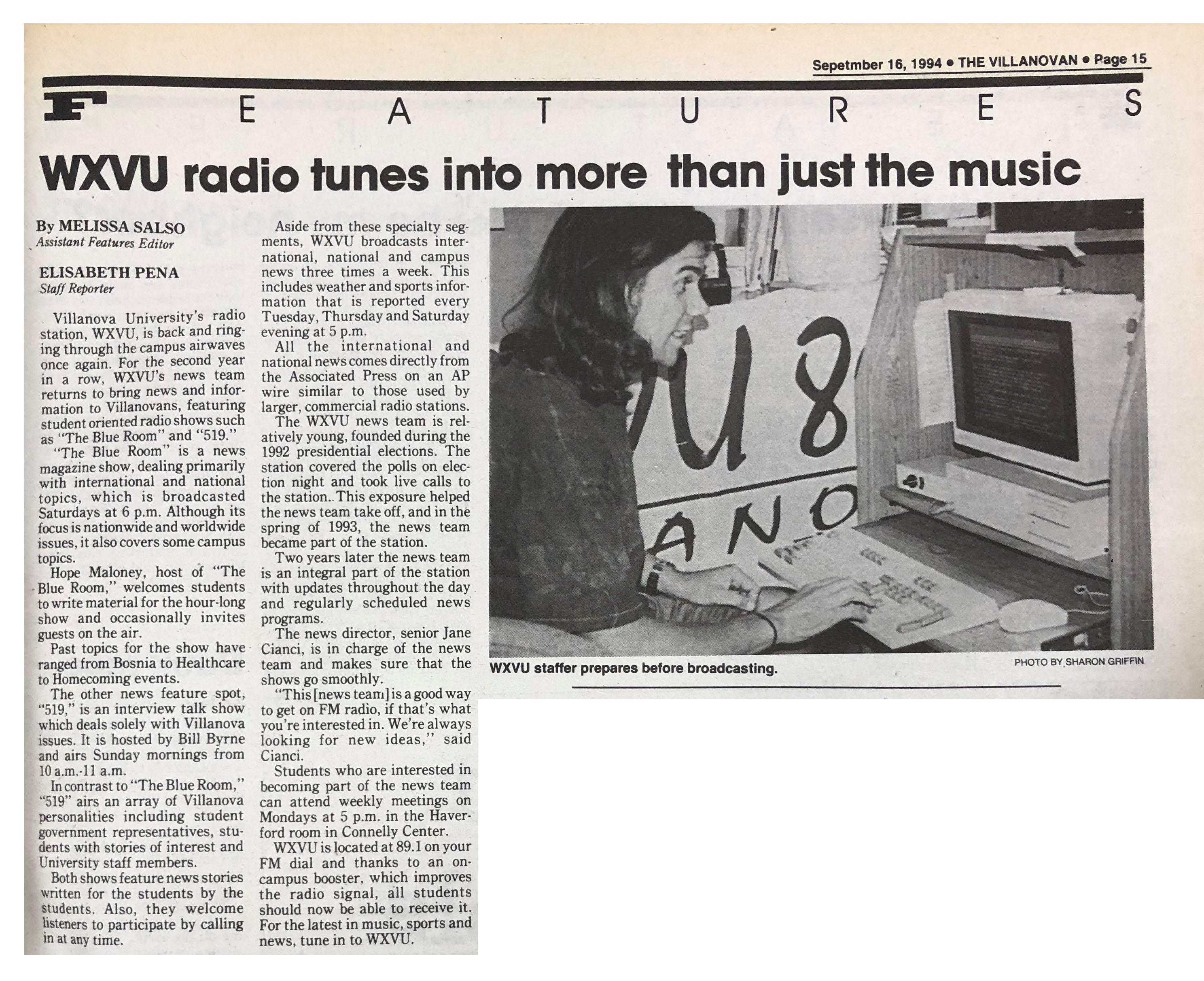 In 1991, WXVU 640 AM officially became WXVU 89.1 FM with Federal Communications Commission (FCC) educational license for the University. This meant the station could now broadcast beyond Villanova buildings and reach a twenty-five mile radius as well as enable to broadcast in stereo with enhance sound quality. The station had a time sharing contract with Cabrini College which meant Villanova aired WXVU-FM broadcasts on Tuesdays, Thursdays, Saturday and Sundays until 12:00 PM.

In 1992 the University constructed new studios in Dougherty Hall on the second floor. 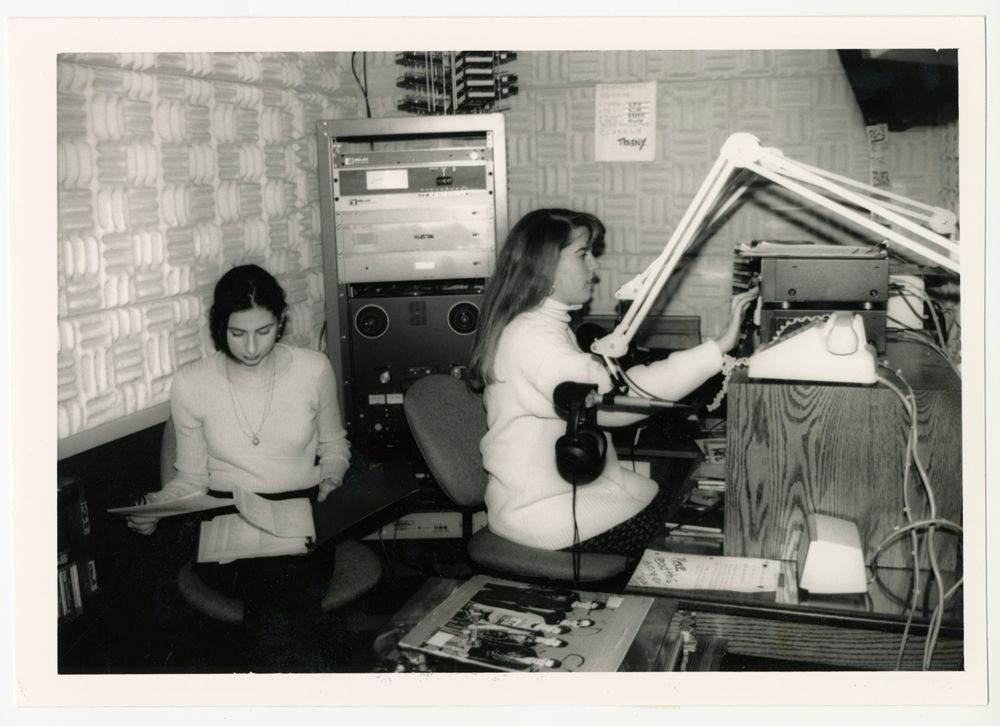 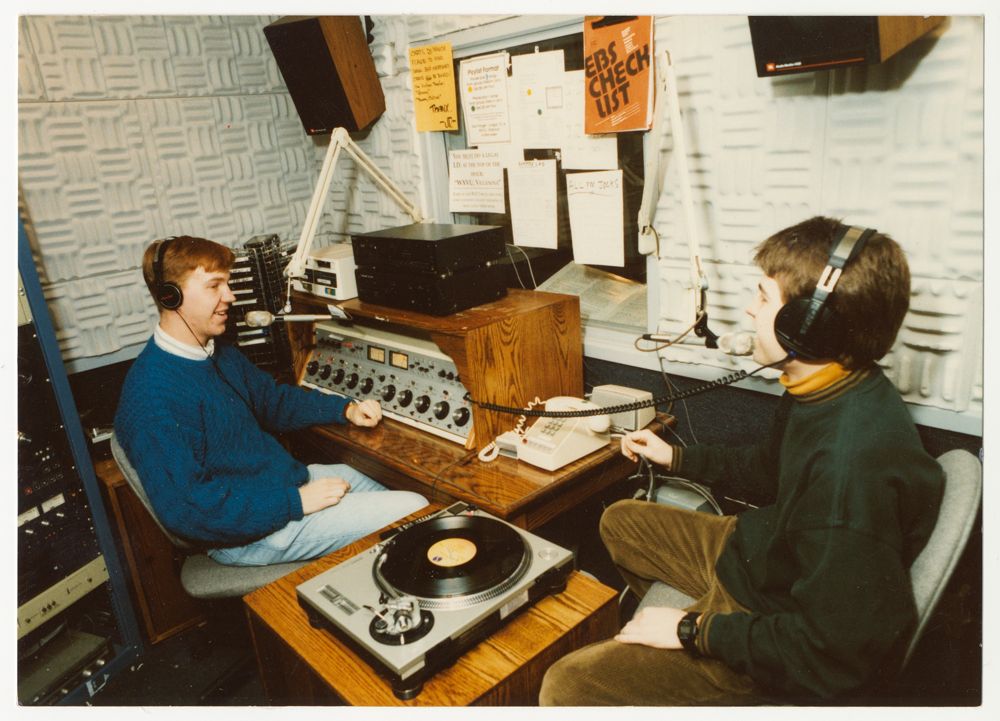 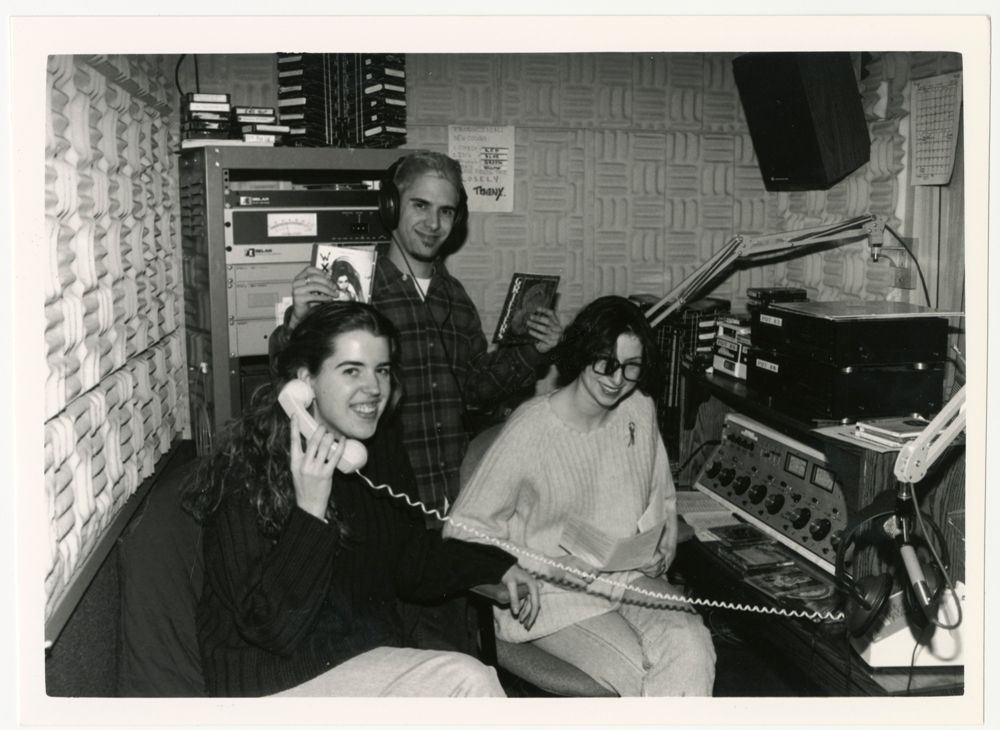 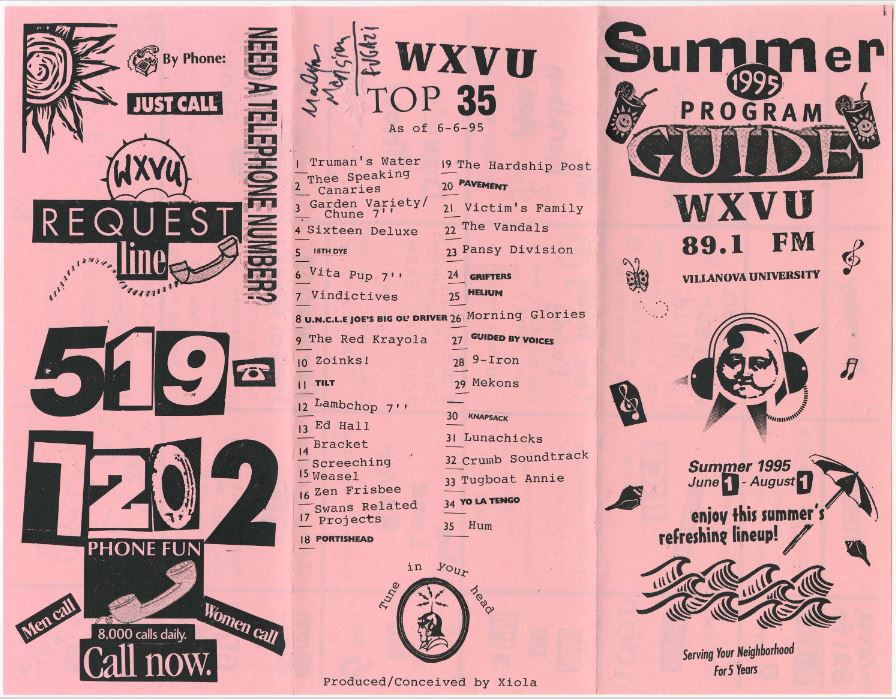 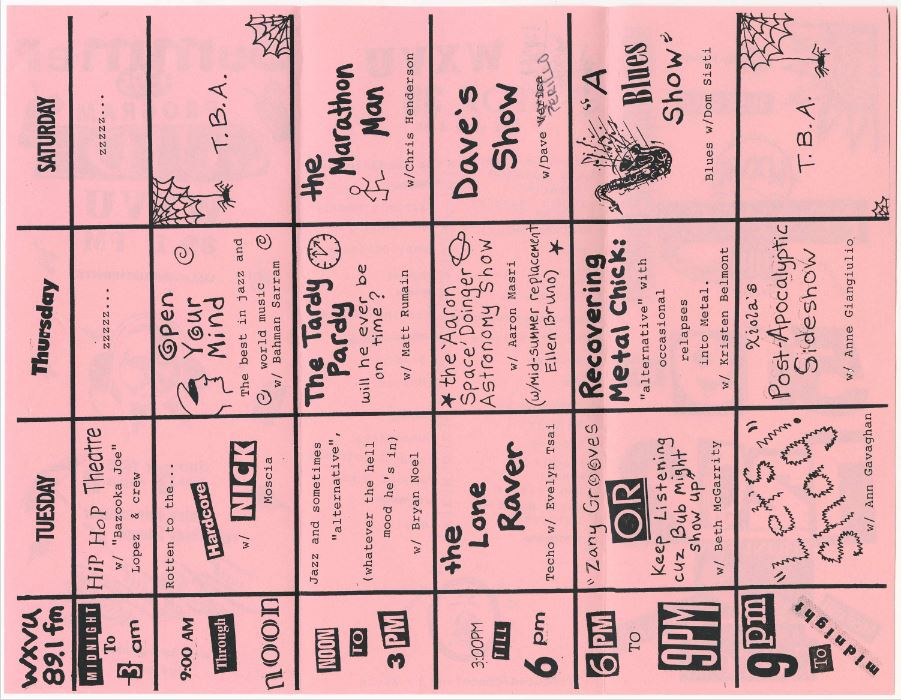 At the end of 1980s, digital signal processing within wireless communications was created; this discovery gave way to more advanced radio technology that listeners can see in the 2000s with internet radio, streaming, and podcasting. WXVU adapted to these advancements and in 2022 WXVU The Roar is found on 89.1 FM, online streaming, and provides services to the Villanova community to create podcasts.

In Spring 2022, a new initiative, WXV and U Health, was created in collaboration with the Office of Health Promotion, Villanova Nurses from the M. Louise Fitzpatrick College of Nursing, and WXVU. WXV and U Health would be the first nurse-led health and wellness department in college radio and showcases health-related programming with original material and links to existing health programming from the university community.

During National College Radio Day 2022, WXVU announced that the station would be exclusively run by Villanova University as the university purchased Cabrini’s license, and WXVU began full-time FM operations for the first time in its history. 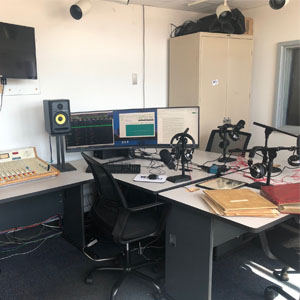 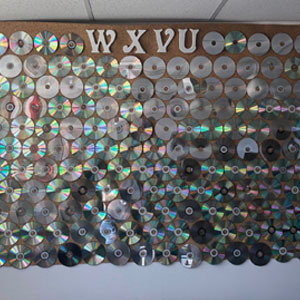