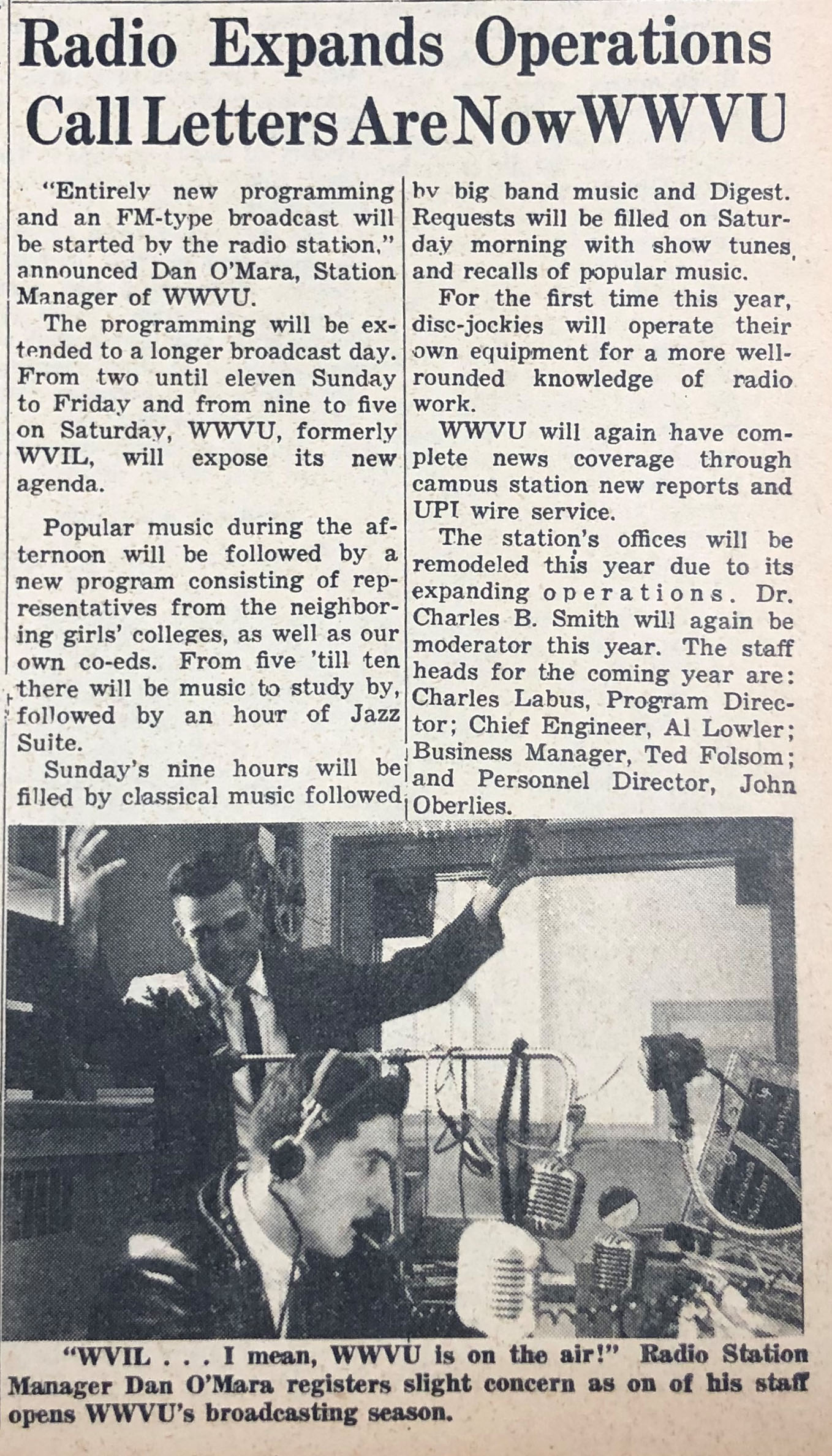 In 1960, Villanova changed their call letters to WWVU 640 FM. The new name was later accompanied by the subsequent registration with the FCC (Federal Communications Commission) and a revamp of facilities. The station was remodeled and took up five rooms in Dougherty Hall. By 1963, WWVU was on seven days a week for nine hours a day. The station played music range from popular rock n roll to jazz, special programs, and Villanova sports events. Whereas, the engineering department had always been heavily involved, there was a lot more emphasis promoting students to work in the radio station for more experience in communications and broadcasting. 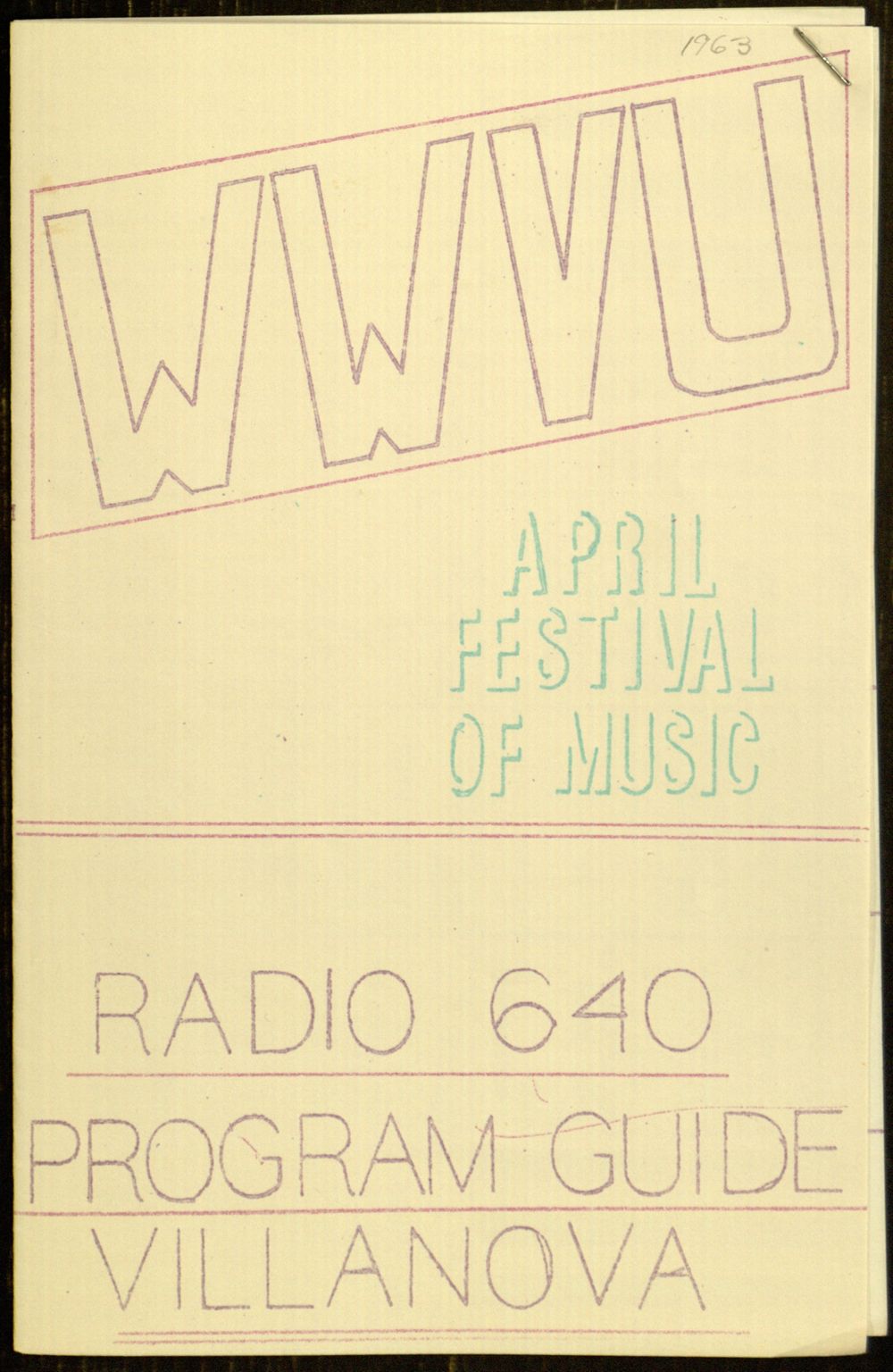 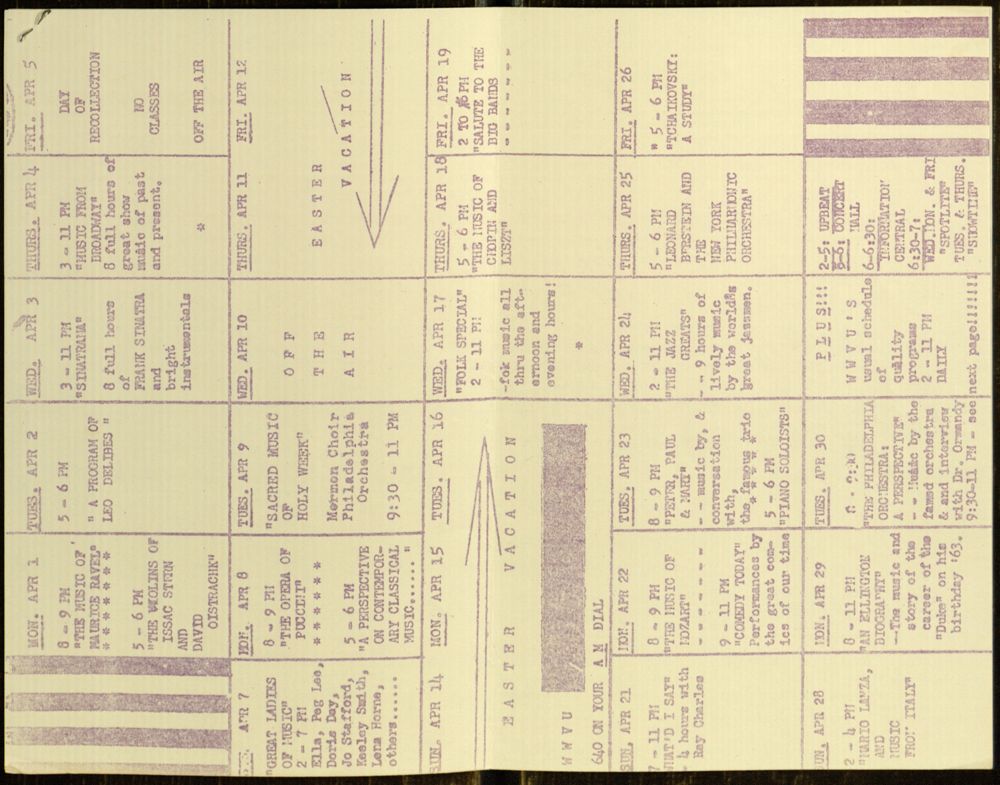 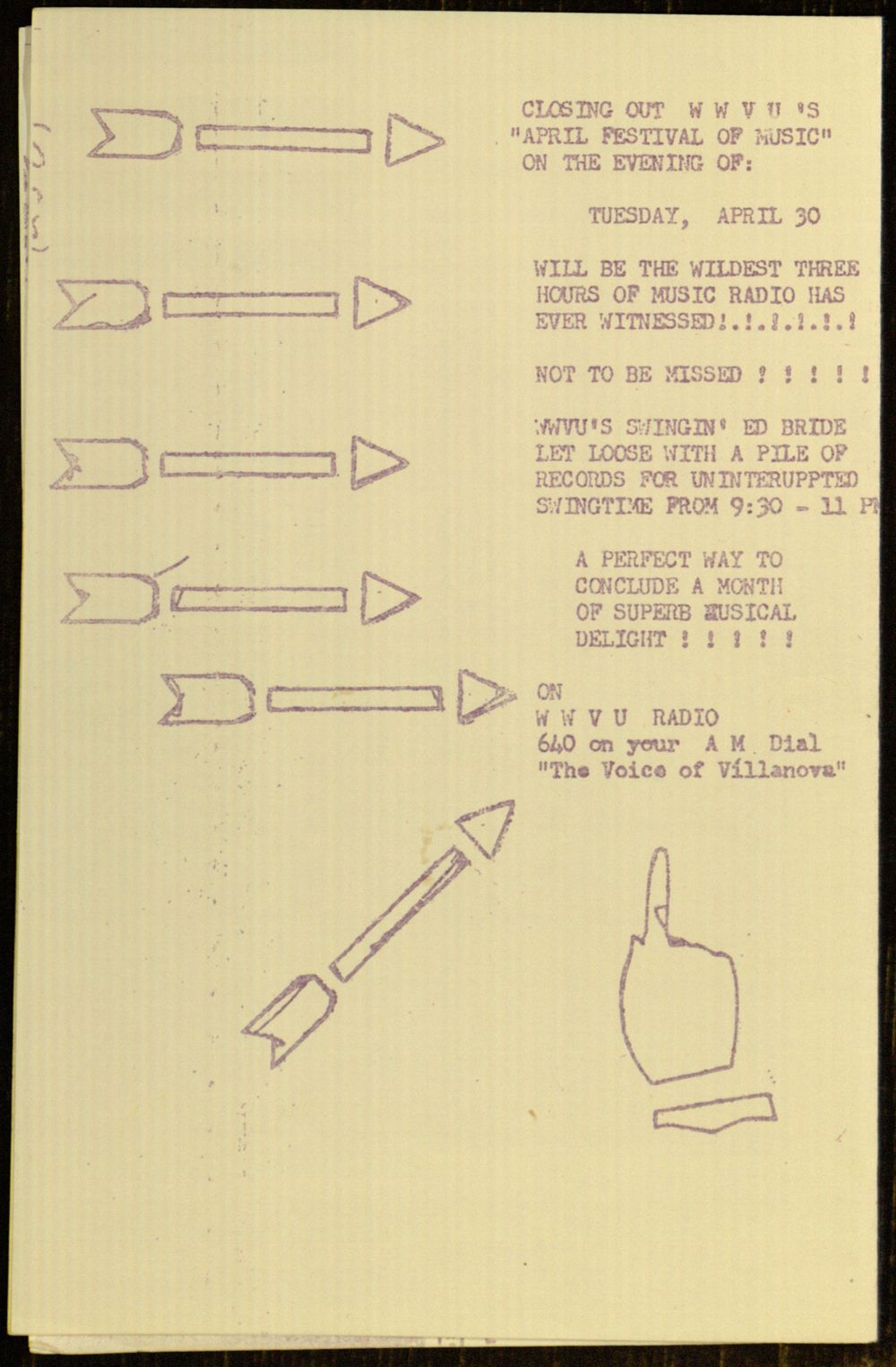 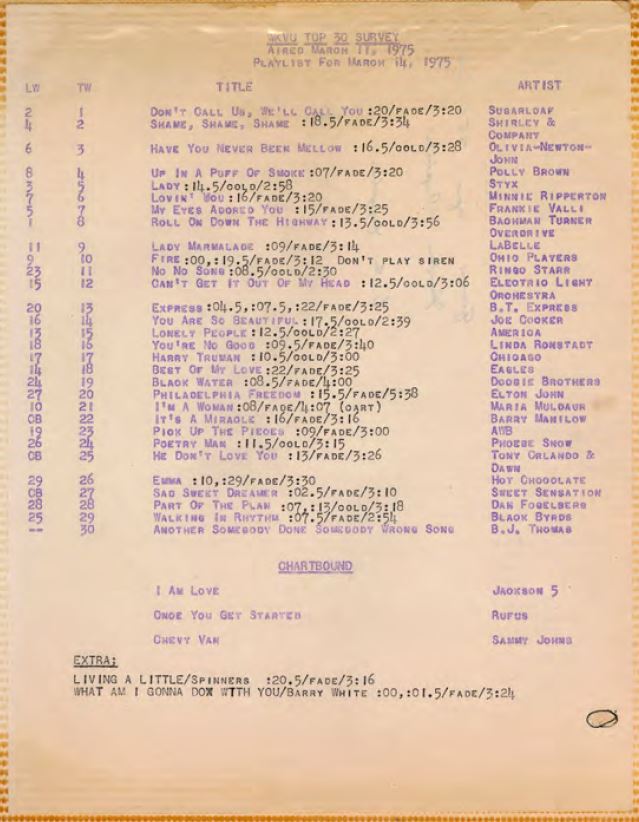 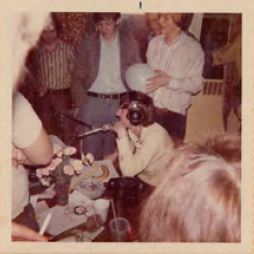 Ed Gallagher and "Fan Club" near the end of the Radiothon, 1975 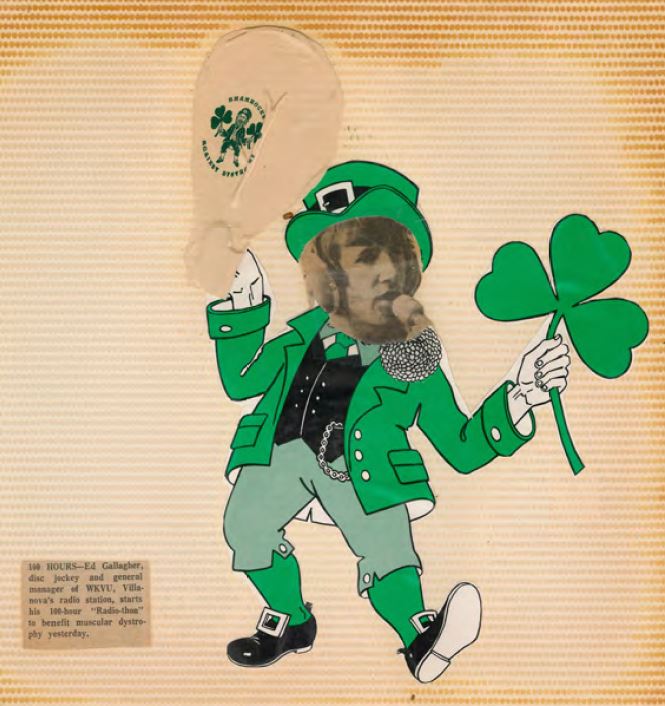 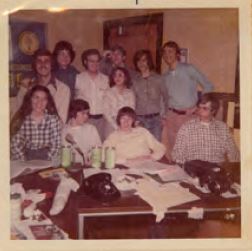