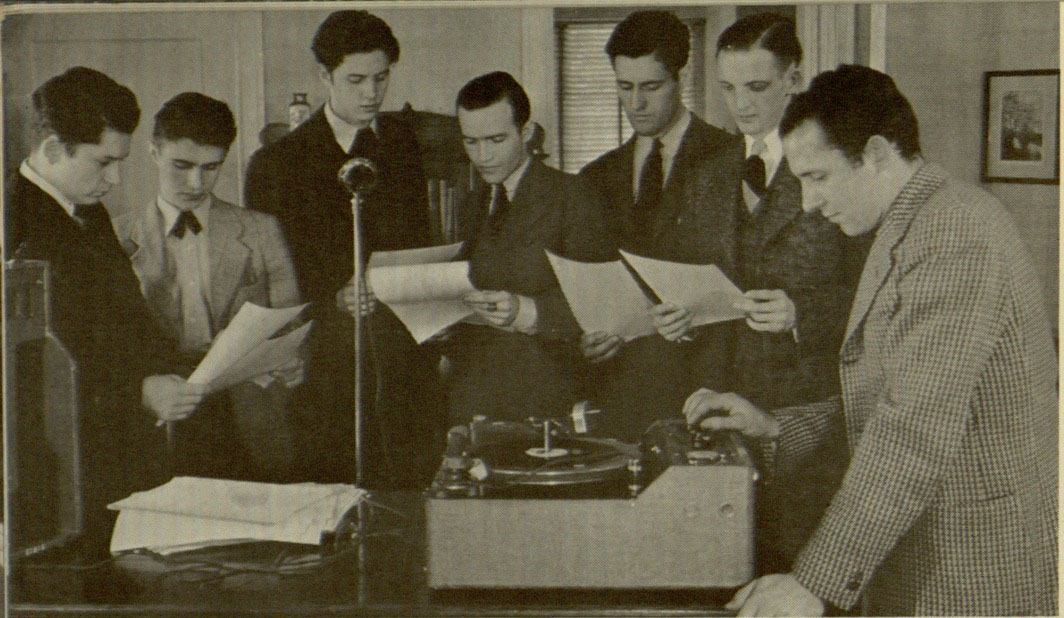 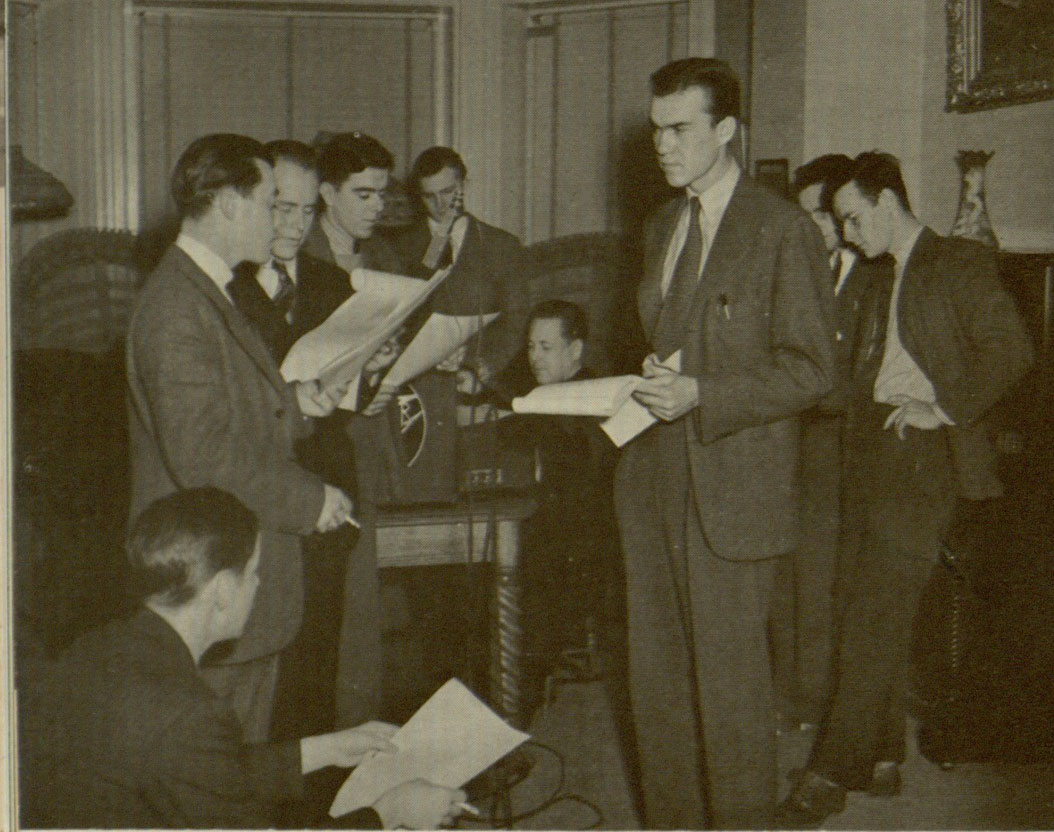 In the Spring of 1942, the Radio Club moved beyond tinkering with equipment and established a student operated radio station exclusively to students on campus. The station went live in the Fall with evening programs. The medium of transmission was either through the heating system or electrical circuit of the college.

The interest in radio from students and administration coincided with Villanova's war effort aligning students and programs with wartime needs.

At the helm for student assistance was John Facenda, Former Villanova student and famed Philadelphia announcer and WCAU-TV newscaster (1950s-1970s). His efforts in communications on and off campus awarded him two St. Augustine Medals, Villanovan's award for achievement in the field of communication.

In the 1946-47 school year a group of electric engineers decide to start a college radio station as a college function rather than an ad-hoc club. The students built out the station on their own time, money, and equipment with permission to use a linen closet on the third floor of Austin Hall. On December 9, 1947, the station began to broadcast as WVIL, a closed circuit radio station (only accessible in some Villanova buildings). The program was considered an instant success by students and administration.

In 1948, the radio station relocated into a bigger space and included in the college's extracurricular activities budget. Within its first year, there were fifteen students and operated Monday through Thursday from 7 to 11 PM, on a frequency of 538 kilocycles.

Our first broadcast of that season was done as a remote from the field house and featured the dance band, the glee club, and several singers both from Villanova and Rosemont. We had really gone big time. With the new facilities our hours were extended, and we were able to produce a much variety of programming. Although we still depended heavily on records, we did some dramatic work with girls from Rosemont, panel type discussions and started improving sports coverage. 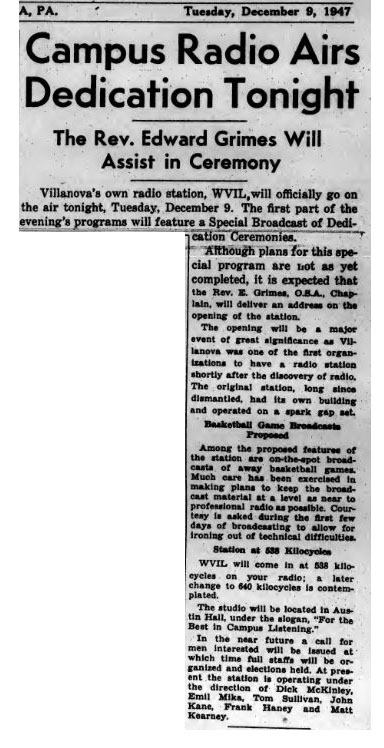 By the 1950s, WVIL was entrenched in student life by hosting and sponsoring many events on and off the air. The most popular being the annual WVIL Dinner Dance. In addition, the station had expanded to include Saturday morning shows and, by 1955, WVIL was airing rock n roll, jazz, classical, show tunes, "Wax Works" (Top 40), a quiz show, and an early morning show called "Yawn Patrol." 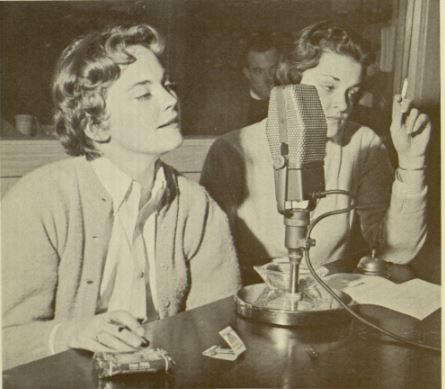 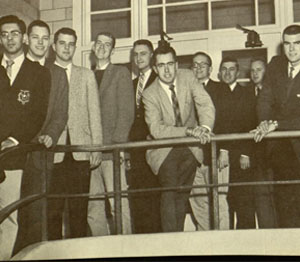 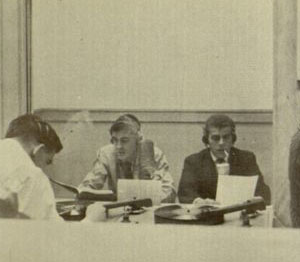