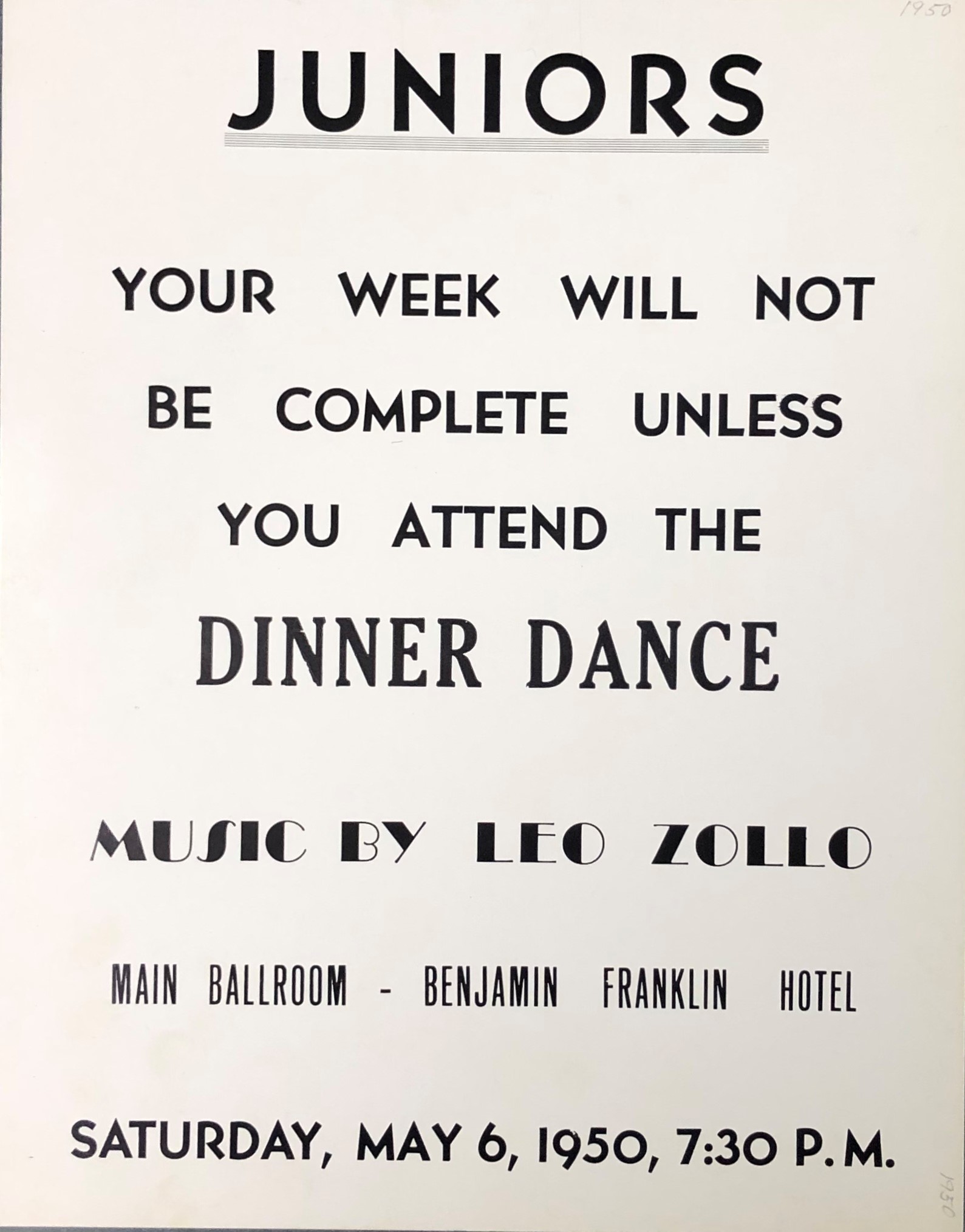 The initial social event to usher in Junior week was Blazer Ball, according to tradition, marks the first official appearance of the Juniors in their newly acquired blazers. Seniors, considered guests of the evening, were given a formal farewell by Juniors. Over the years, it became an informal dance after Mother's Day. 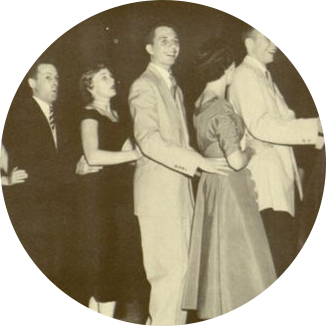 "Bunny Hop at the Blazer Ball.

And, remember the next

but these bunnies were all 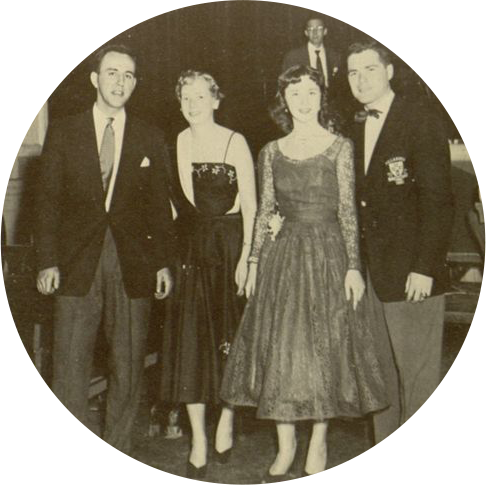 “With our Mothers safe at home, we turned our attention to the activities to follow. On Wednesday night Frank Teti, a former Villanovan, and his Blue Notes provided the music when nearly two hundred of us escorted our dates to the Blazer Ball”—Belle Air, 1954 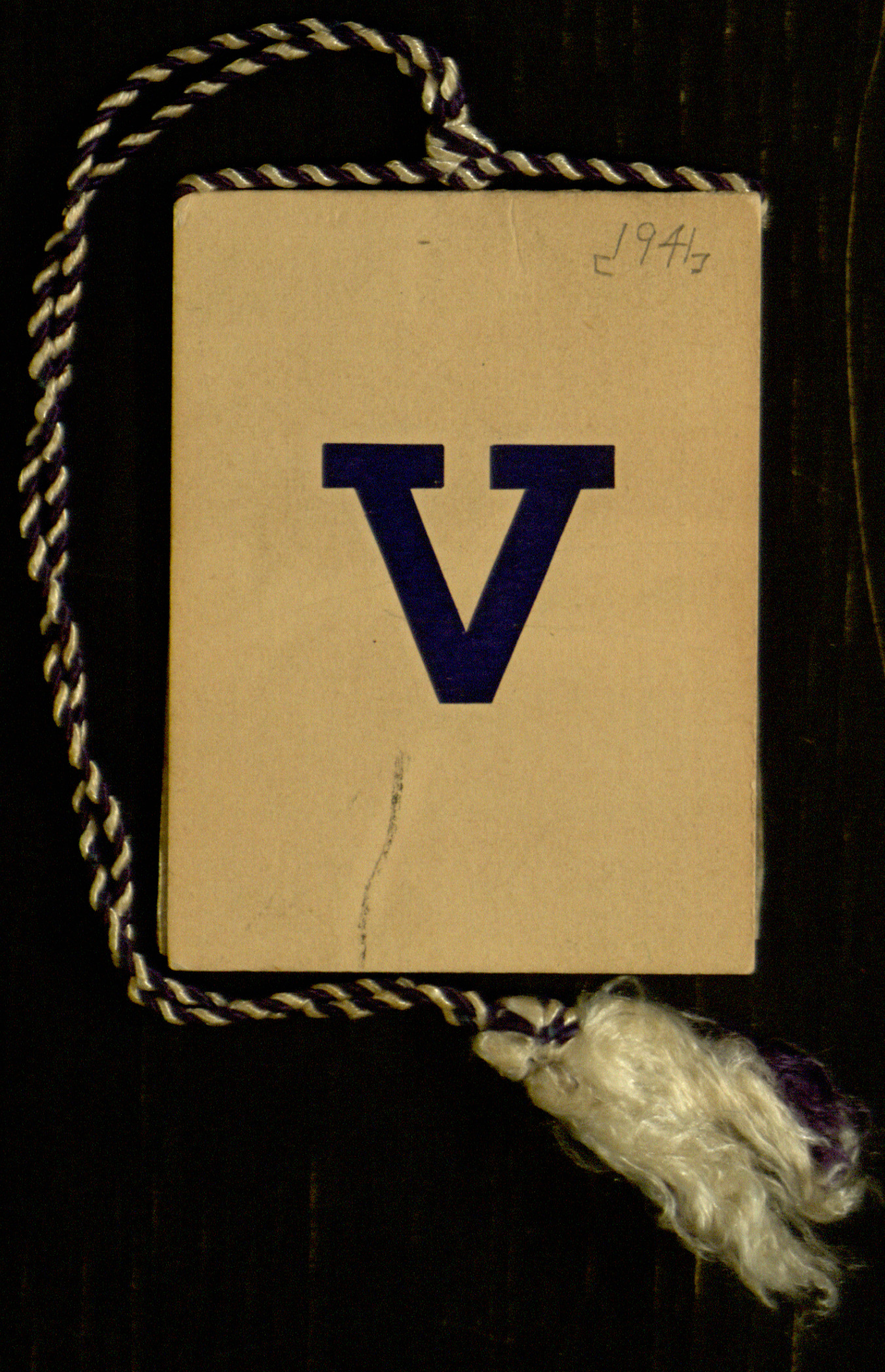 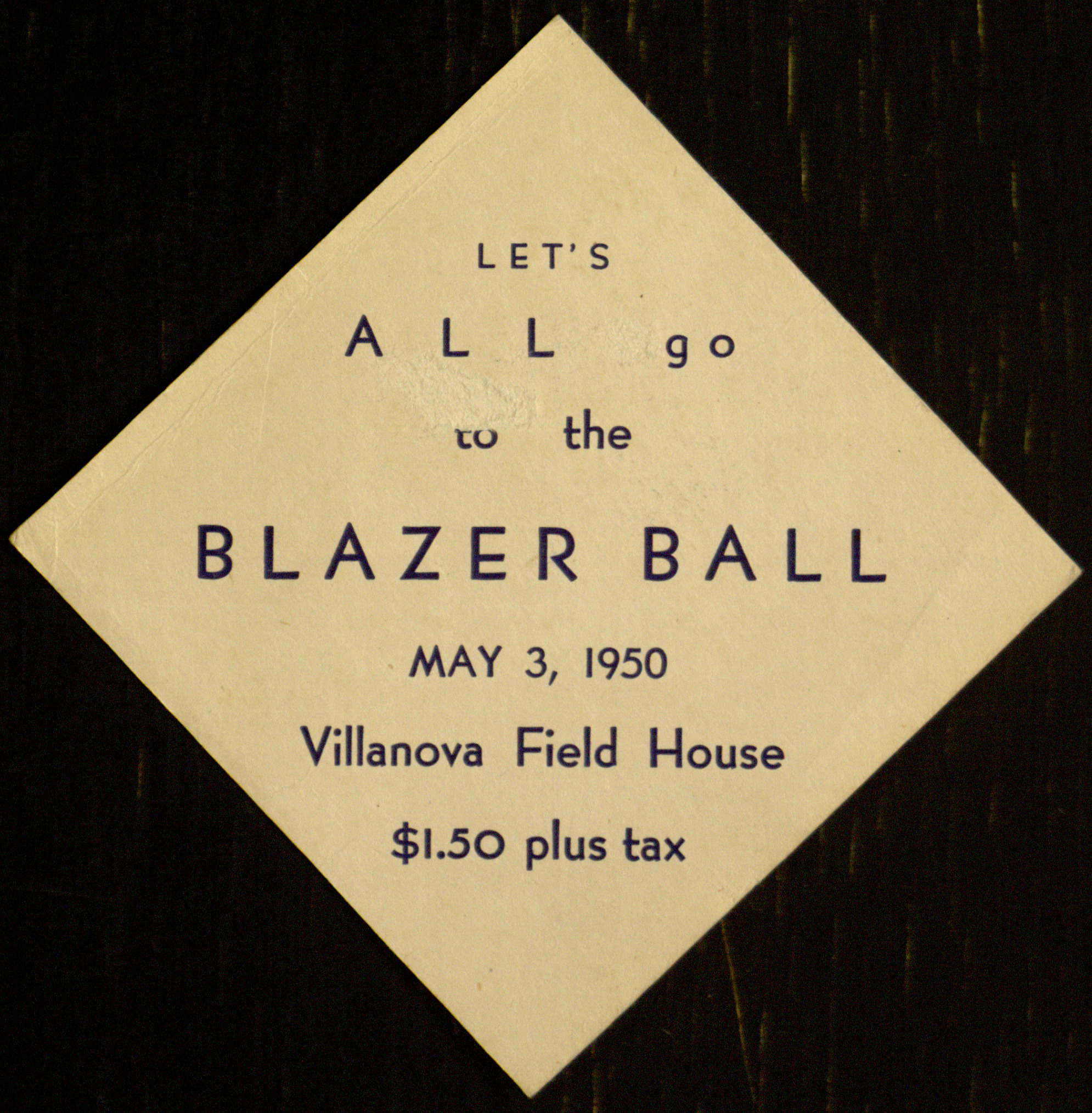 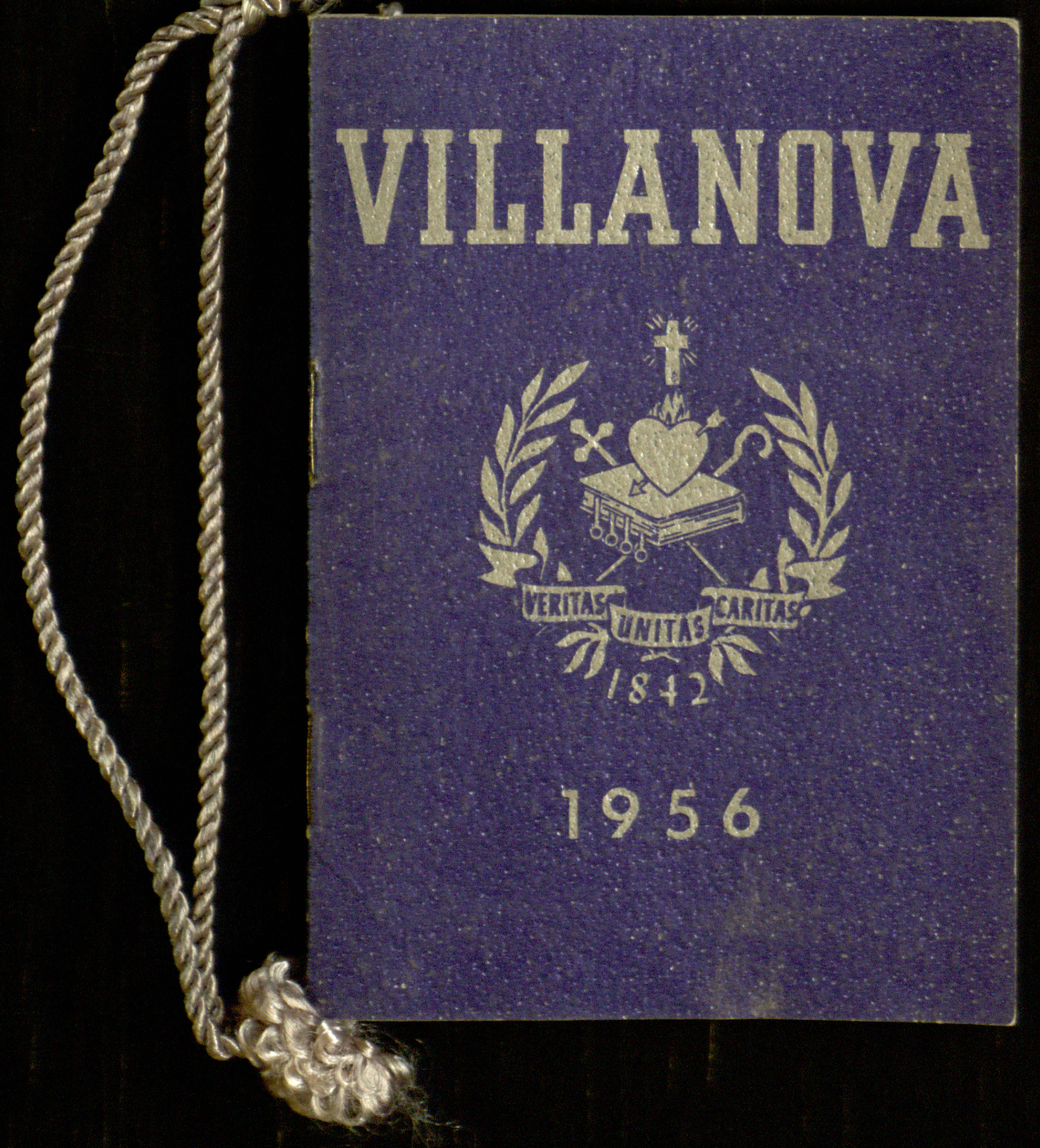 When the twilight shadows gather

Out upon the Campus green,

When the blue and purple night

Comes stealing on the scene

Sing a hymn of praise

To our dear old: ALMA MATER

And our College days.

Junior Prom was considered the finale of Junior Week and usually held the day after Blazer Ball. Prom was typically held off-campus and allowed to go on long after normal curfew hours. 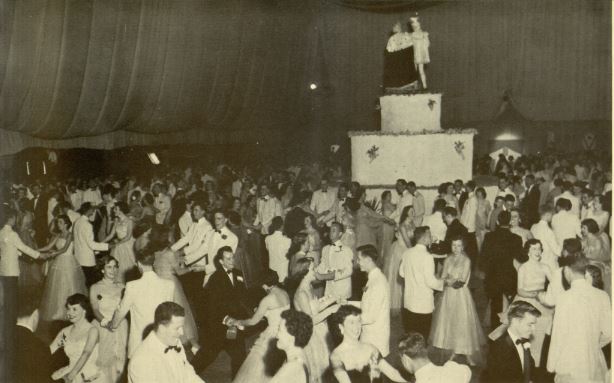 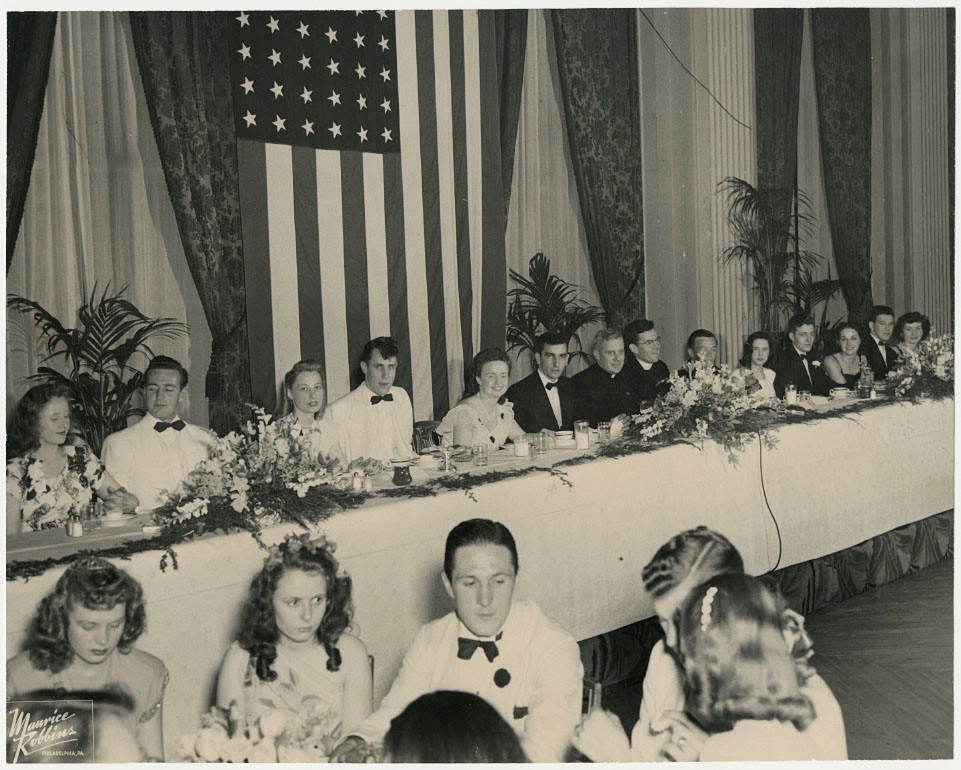 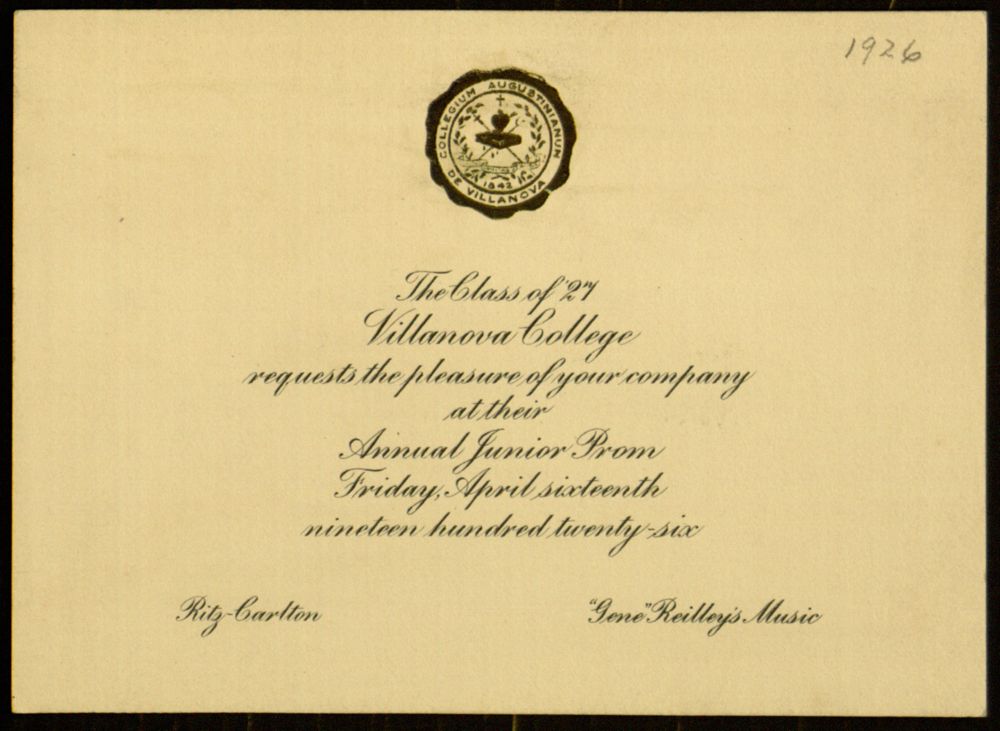 In the early days of Junior Prom, the booklet that serviced as the program was also a dance card to record who you planned to dance with during the night.

Even before Villanova becoming co-educational the Junior Promendae, or Prom, would have a Junior Prom Queen. The rules were simple that she only had to be the official date of a Villanova Junior. Five to six women would be selected as finalists and there would be voting during Junior Week on who should be selected as Queen. With a long history as a male-only college opportunities to expand Junior Week activities to center on women never really materialized when the university became co-educational in 1968. 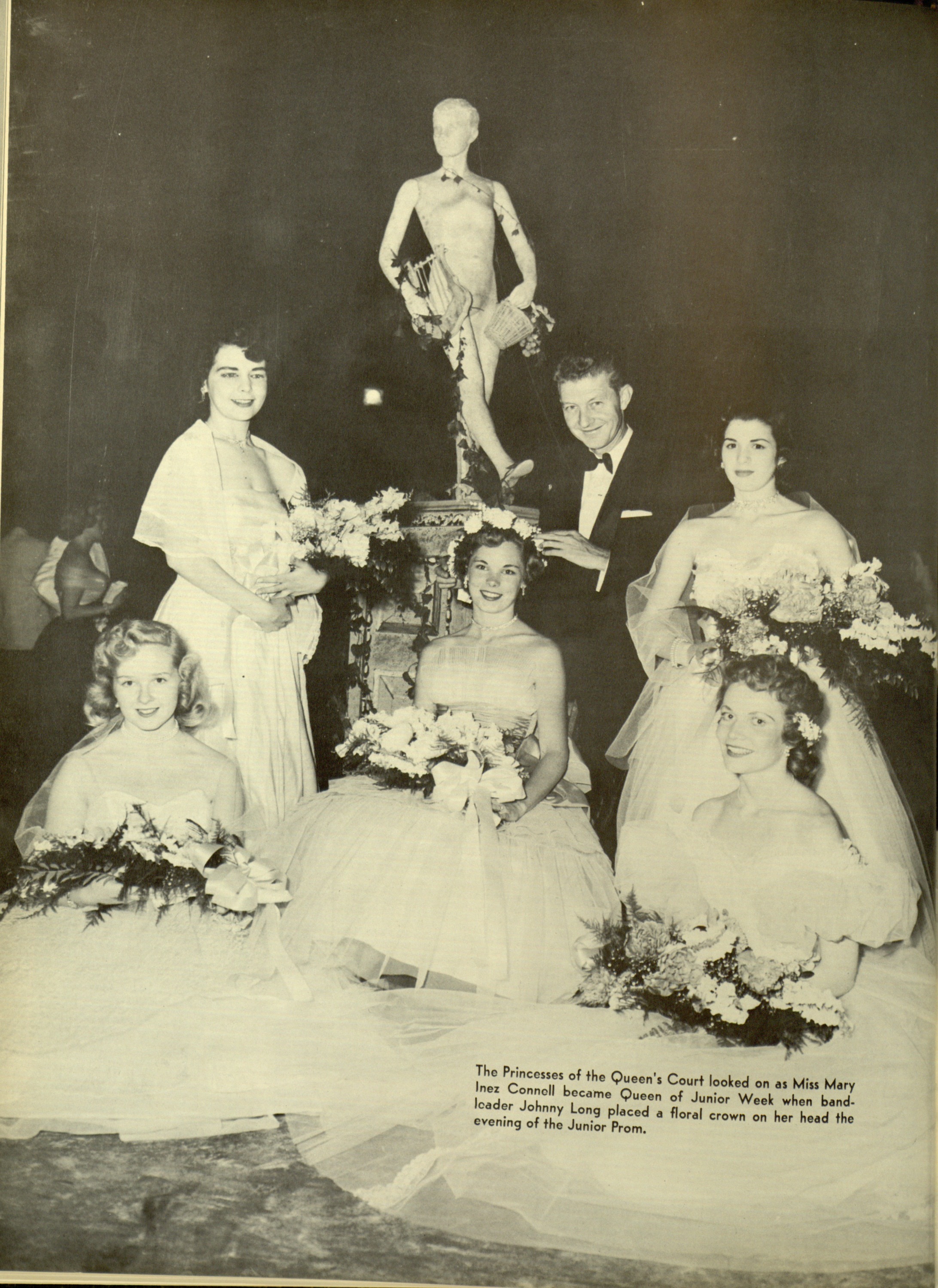 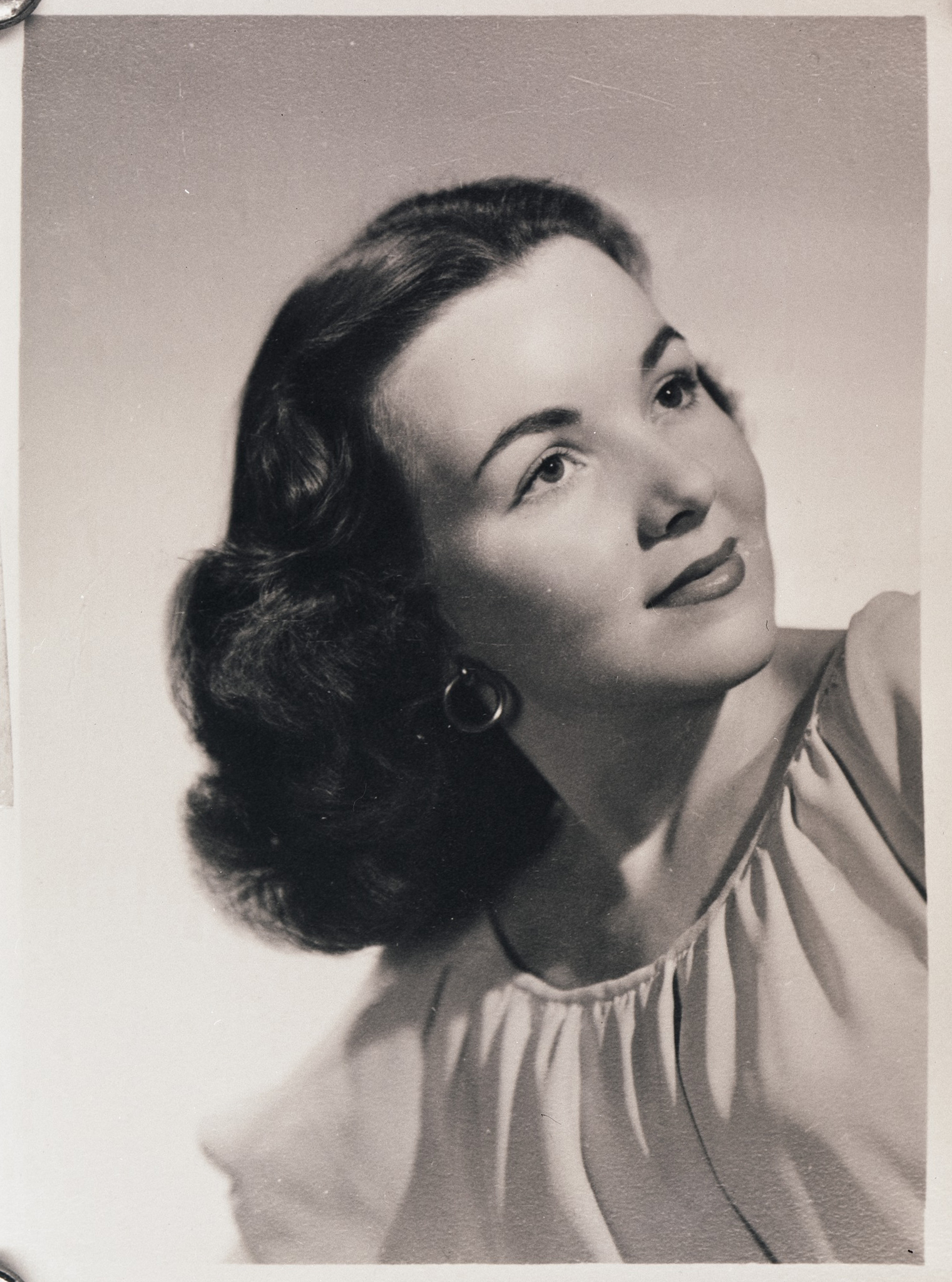 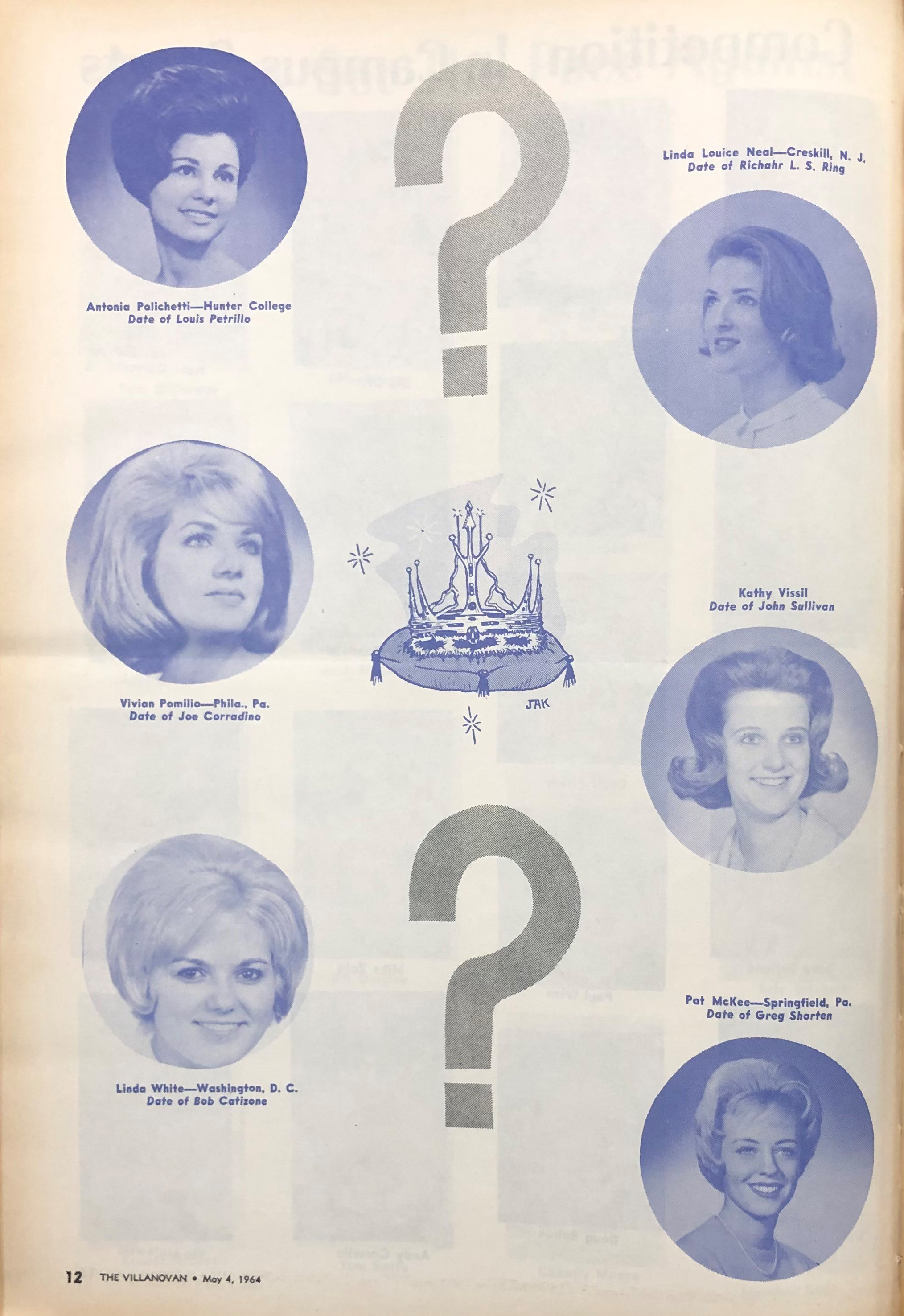