One resource to analysis the neighborhood on northern St. Paul’s Road is the Main Line Atlas that shows property lines, acreage, and home ownership. By looking strictly at the northern half of this street, the houses appear to be a medium size, relatively proportionate to the acreage of each property. But when this section of Ardmore is compared to other sections, like the neighborhoods on Linwood Avenue and Shea’s Terrace, it becomes remarkably clear that the families living on upper St. Paul’s Road are firmly middle class. The neighborhood on Shea’s Terrace has the same amount of people living in it as on St. Paul’s Road, but it is physically smaller in every way. The houses themselves are smaller, often being a two-family home. The individual plots for each house are also half the size as the ones on St. Paul’s Road. The opposite is found when comparing to the homes on Linwood Avenue. The houses here are two or three times the size of those found on St. Paul’s Road and the acreage of each home is equally greater. In addition, the difference between north and south St. Paul’s Road further demonstrates the clear divide of wealth in Ardmore. Although it’s the same street the homes on south St. Paul’s Road became progressively smaller, going from individual homes on their own plots of land to one house split on two small plots of land.

Regarding place of birth, 52 people were born in Pennsylvania, and only seven were born in a foreign country, which leaves 41 residents born in other states. This shows that the majority of the people living in this neighborhood were established Americans with roots in the community or surrounding area. Almost half of the people living in this area were under the age of 30, and one tenth was above 60. Of the residents under 30, 32 were under 18 years old and most likely still in school and therefore not working. The ten citizens over 60 were not working either. The rest of the neighborhood was within the age of mid-twenties to late fifties. Of the hundred residents in this zone, only 36 were working. And of those 36 people 12 were women and 24 were men. That leaves about two thirds either in school or unemployed.

Of the 36 people working from this neighborhood, the chosen industries and occupations are almost all the type that would require advanced education, a higher specialization of skill, and would garner higher wages. For example there are four types of engineers, two nurses, four proprietors, two types of mangers, seven private family servants, a teacher, a lawyer, and a vice president. These positions would most often provide the type of pay that would support a small sized family with only one source of income needed. In addition to families having only one source of income, seven households employed a servant and an additional two employed a nurse. This is yet another indication that northern St. Paul’s Road was a middle class neighborhood. Of the women from this neighborhood who work, two were nurses, two were secretaries, seven were servants, and one was a teacher. But the seven servants and two nurses were employed by members of this neighborhood which means only three women who lived in this neighborhood worked outside their homes. A wife and a daughter of separate families were secretaries and a sister-in-law was a teacher at a private school. About two thirds of the population of this zone was unemployed, 64 people have no recorded occupation at the time of the 1920 census.

For upper St. Paul’s Rd the general statistics highlighted in the graphs and tables, show that there was a significantly higher percentage of women than men living in this area, 61 females to 39 males. There were more men than women living in the town of Ardmore. Compared to other neighborhoods in Ardmore, this statistic is not average. The general trend shows a greater percent of men living in Ardmore than women. One of the most notable statistics of this neighborhood is the high percentage of women coupled with the number of people who had jobs. Because only two women from this neighborhood worked outside of the home, the majority of these 61 women, wives and daughters alike, stayed home. What is important is that within 25 households, there were 22 daughters. Many of these daughters were sufficiently over a marriageable age. This is one of the strongest indications that northern St. Paul’s Road was a middle class neighborhood because the daughters had the choice to wait to get married; they could participate in Ardmore’s social clubs. These daughters did not need to leave home to lighten their family’s burden, nor did they gain need jobs to supplement their family’s main income. They had the wealth and prosperity to delay marriage until they were ready.

The combination of census material and the Main Line Atlas shows an accurate portrayal of the composition of upper St. Paul’s Road. These sources also help fit this neighborhood into the greater community and show that the families living on St. Paul’s Road were firmly middle class. 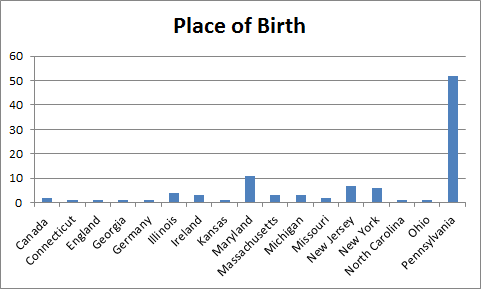 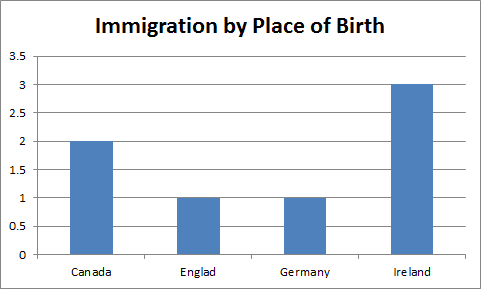 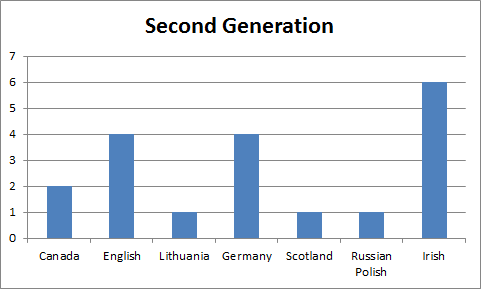 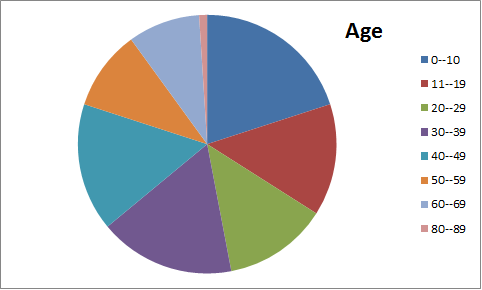 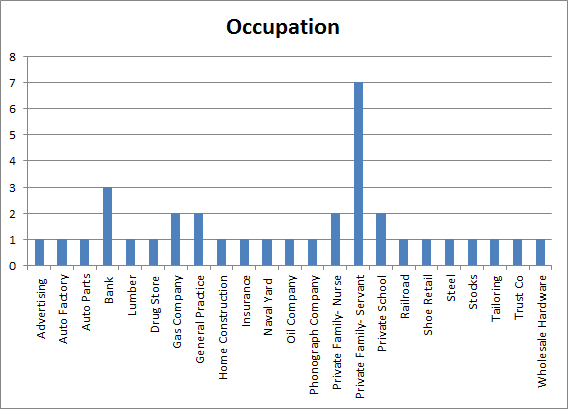 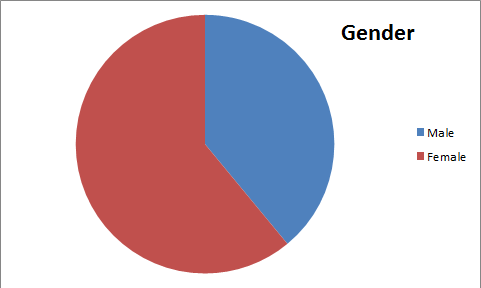