The sprawling home of C.A. Dahlstrom situated on 4 acres of land on Linwood Avenue with a main house, carriage house and 4 other utility structures; although impressive, is typical of Mr. Dahlstrom’s neighborhood.  The northern part of Ardmore can be differentiated from other zones of Ardmore due to the unique demographics of its residents and the size of the homes that these residents lived in, as well as the acreage of the property that these homes were situated on.  Linwood Avenue is where the upper echelon of Ardmore made their home.  The upper class that lived in this area were white, except for the black servants that worked in their homes, and most were born in the United States.  Furthermore, the heads of households had white collar jobs that enabled them to pay for the large expenses associated with owning or renting a home on Linwood Avenue.

Residents on Linwood Avenue were financially well off and could afford the price to rent or purchase a home in this area of Ardmore.  Out of the 16 households in this zone, 9 owned their home and 7 rented.  It is evident that due to the physical description of homes in this area, purchasing or renting a home would have been expensive.  Unlike other areas of Ardmore, it was common in this area to have servants that resided with the family.  There were 16 households in this area of Linwood Avenue. Out of the 16 households, 11 had servants and one had a cook and butler.  It is in these occupations that the black residents of Linwood Avenue are employed.  There were a total of 7 black inhabitants among the 16 households and they worked as a servant, cook or butler.  The occupation of the household heads in Linwood Avenue point to the source of wealth in this area compared to nearby areas in Ardmore.   Three heads of households were managers, two were brokers, one owned a mine, one was vice president of a manufacturing company, one was a buyer for a department store and one was a manufacturer of iron and steel.

The literacy rate in this area, as well as the place of birth of the residents are additional factors that can provide insight into the presence of wealth in this area.  There was a 100% literacy rate which indicates that these individuals were educated and were effective communicators.  This quality is demonstrated by the white collar jobs held by the residents of northern Ardmore, since these jobs demand an education.  The jobs held by the household heads gave them the economic means to afford the costs of living in this area.  In addition, it is important to note the impact place of birth also had on the financial stature of the residents.  There were a total of 93 people living in this zone and only 15 were born outside of the United States.  As for those born in the United States, the majority, 43, were born in Pennsylvania.  A trend seen in Ardmore as a whole is that the majority of first and second generation immigrants lived in the less wealthy, southern zones of Ardmore.  Although the development of Ardmore and surrounding areas during this period was conducive to wealth formation as a result of the economic opportunity associated with this growth, it appears this wealth was realized by those who had been in Ardmore long enough to take advantage of these opportunities.  Thus, the people born in the United States and who had been born in Pennsylvania had the greatest chance of taking advantage of the opportunities available.  The fact that the majority of residents in northern Ardmore were born in this country and raised in Pennsylvania can explain the wealth associated with these people.

Although the economic stature of the households in this area differentiated it from many other areas in Ardmore, there are similarities that can be drawn between this zone and others.  Situated on Linwood Avenue was the Holman School.  It is fitting that Linwood Avenue have a school in its area since the zone was comprised mostly of parents and their young children.  The presence of this school on Linwood Avenue provided this zone with something important to the community of Ardmore as a whole.  Similarly, other zones also had situated in them something important to the broader community.  For example, Baptist Church was located on Walnut Avenue and the Lower Merion Township Police Station was located on Lippincott Avenue. 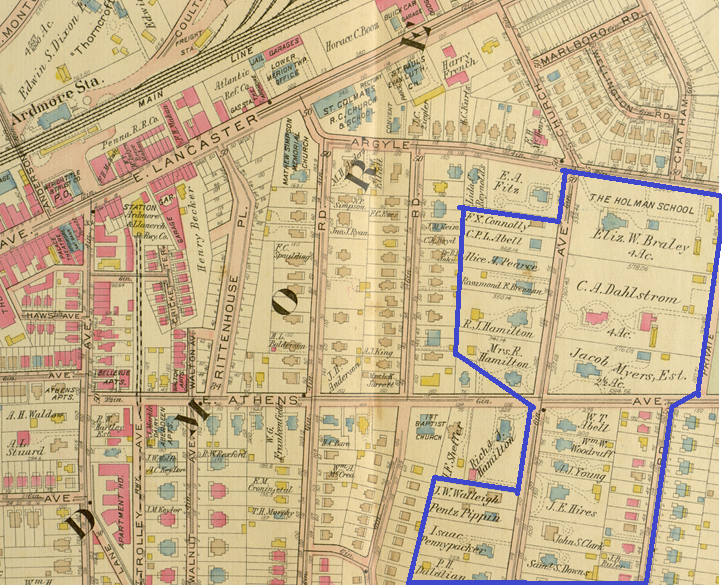 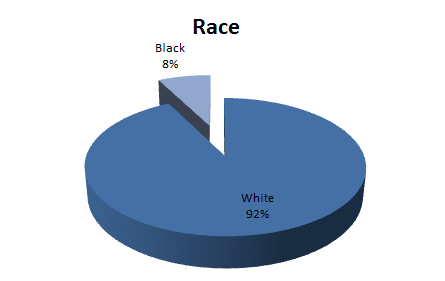 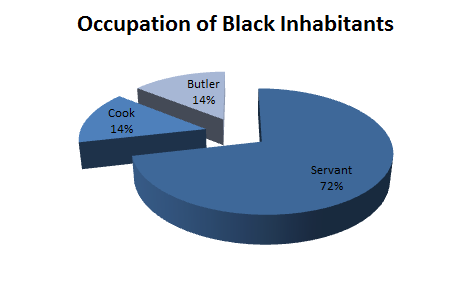 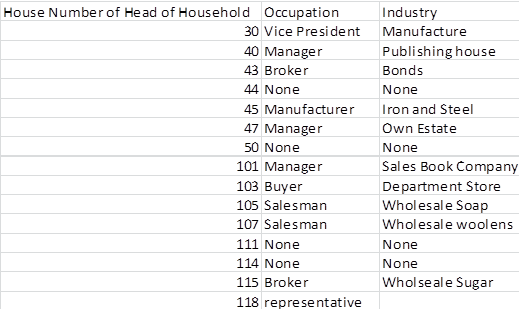 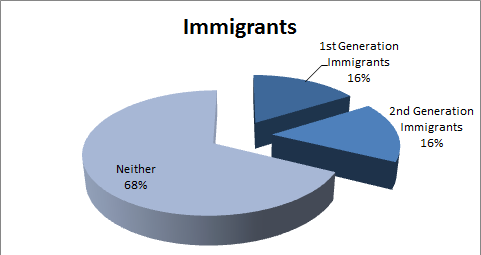 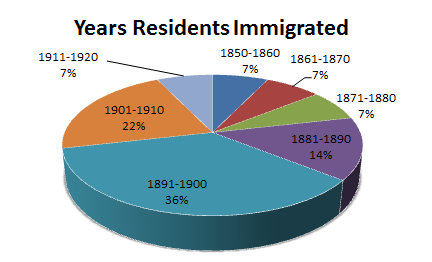