Grandview Avenue, which connected the main roads of East Athens Avenue to the north and East Spring Avenue to the south, was not representative of the district overall due to its lack of diversity in terms of household structure, race, and birthplace. All 104 residents in this section of Grandview Avenue were white and literate.  Two-thirds of the residents were from Pennsylvania, a quarter were from other parts of the United States, and a tenth were from foreign countries. Most of the employed residents on Grandview Avenue were active in service, professional, or clerical occupations, though several also worked as mechanics in the auto factory. Compared to the rest of South Ardmore, which ranged from the sprawling estates of Linwood Avenue to the small houses and apartments of Simpson Road, this section of Grandview Avenue would best be classified as middle class.

In 1920, this part of Grandview Avenue contained 16 owned homes and 6 rented homes. This home ownership ratio contrasted with the general dataset, which showed that more than half of the homes in South Ardmore were rented during this time. Although South Ardmore contained a mix of free-standing homes, semi-attached houses, and apartments, most of Grandview Avenue had twin homes which housed one family in each half. The higher home ownership ratio and the presence of houses rather than apartments may have indicated a higher level of wealth on Grandview Avenue than in Ardmore overall.

On Grandview Avenue, the household size ranged from 2 to 9 people, with an average of 4.72 people per home,  higher than the Ardmore average of 4.33 people per home. Twenty-one of the 22 heads of household were men, which was consistent with the general data for South Ardmore in 1920.  This section of Grandview Avenue also had 5 boarders/lodgers. The working class areas, such as Simpson Road and Sheldon Lane, had many boarders and lodgers, while the wealthier areas, such as Linwood Avenue, had fewer or none. Because Grandview Avenue had a middling number of boarders and lodgers, Grandview was more likely to be classified as middle class.

Of the 104 people in this zone, 69 were born in Pennsylvania, 24 were from other parts of the United States, and 11 were immigrants. Most of the non-Pennsylvanian U.S. citizens were from the northeastern states, such as New York, Maryland, and Massachusetts. All of the foreign immigrants came to America between 1870 and 1900, and more than half came from England and Ireland. Twenty of the people in this zone were second generation Americans, with 12 of them of English and/or Irish ancestry and 6 of German ancestry. Most of the second generation residents lived with the first generation residents, who were often their parents or spouses. Because nearly one fifth of the residents were second generation Americans, they most likely felt more established than first generation residents, who were only a tenth of the population.

More than half of the residents, mostly the women and children, in this section of Grandview Avenue did not have an occupation, which matches the general Ardmore data. Of the 41 inhabitants of Grandview Avenue who were employed, only 5 were women. Most Grandview residents worked in the service industry (which included occupations such as valets, drivers, and bookkeepers), professional fields such as engineering, and sales and clerical positions.  Unlike the wealthier areas of Ardmore, such as Linwood Avenue, there were no servants and there were fewer professionals such as brokers and lawyers. Grandview Avenue had more skilled labor than Simpson Road and Chestnut Avenue. All residents on Grandview Avenue could read and write, but two percent of the population in South Ardmore could not, suggesting that Grandview Avenue had a higher educational level and higher wealth than the less literate areas. 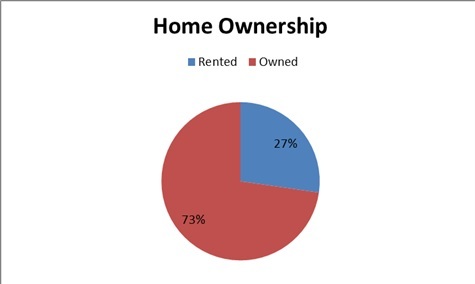 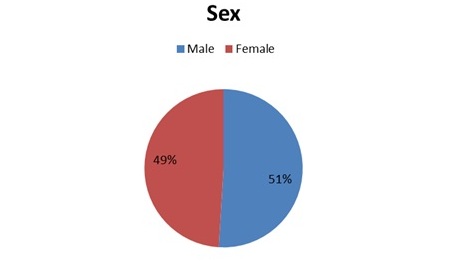 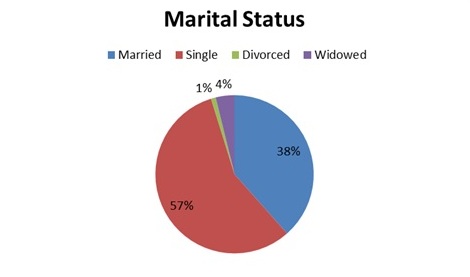 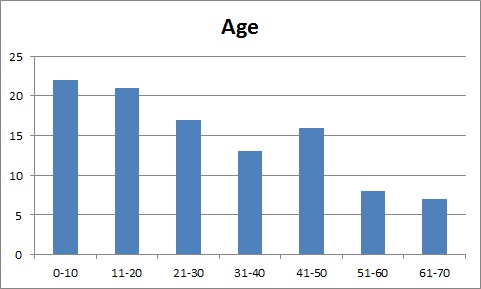 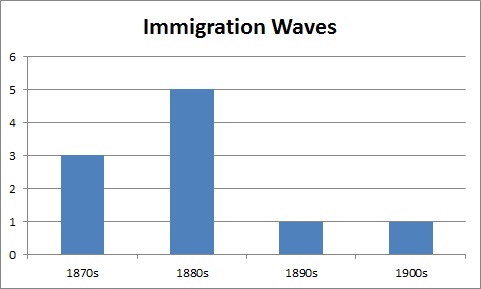 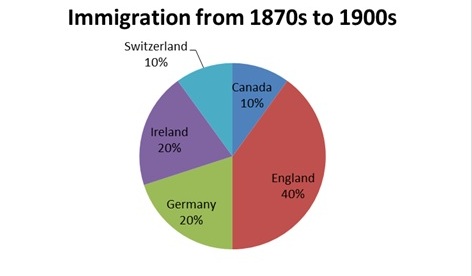 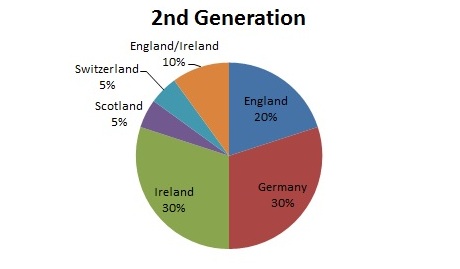 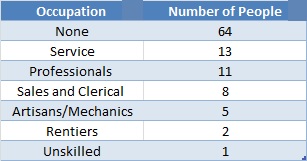