For and Of Man

The horse, for the majority of human history, has been one of the most versatile forms of transportation. This beast of burden has carried humans and their products in both the countryside and the cities, in peacetime and wartime, for allies and enemies. The horse could be found dressed for aristocratic showmanship, clad in full armor for battle, hitched to a cart of supplies, or equipped with minimal tacking for maximum speed. The horse’s physique and trappings reflect its use by and connection to humans. 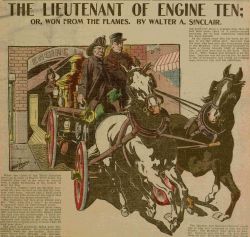 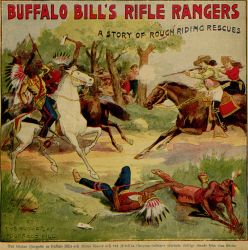 The rise of technology slowly replaced the horse as the most effective means of transportation, particularly for practical purposes. The first major change occurred during the Napoleonic Wars, when horses lost their benefit on the battlefields due to the improvement of firearms.[1] The enhanced aim and range of the new guns reduced riders to easy targets. Horses retained their usefulness as transport for troops and their gear between battles, although motorcyclists had replaced the horse-ridden couriers by WWII.

New means of communication in the 1800s, such as the telegraph, decreased the use of draught and riding animals. Meanwhile, carrier pigeons became increasingly popular for a short time in western cultures.[2] In the mid-nineteenth century, the rise of railways somewhat reduced the practicality of horses as coach-bearers, but otherwise the horse continued to thrive as a beast of burden until the introduction of electric trams and motorcars.[3] The early steam-powered engines could not compete with horses for speed. Once machines could outpace the animal, the horse maintained its usefulness for some time as the more flexible means of transportation, particularly in the cities. Even along their old routes, horses maintained value. The Pony Express, when made redundant for the transfer of mail, performed as quality patrol for the trains which had replaced their service.[4] The riders ran along the railways, checking for deliberate damage or wear to the tracks. 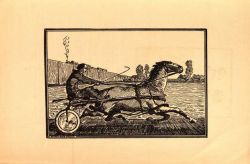 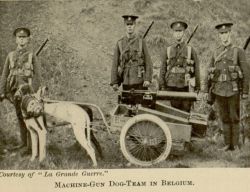 The lives of working animals in the cities, particularly in London, often bordered on torture. Anti-animal-cruelty acts in nineteenth- and twentieth-century England protested the maltreatment of animals in the street, although not on the racetrack.[5] Disdain for abuse arose more from contempt for the practices of the lower classes than concern for animal well-being. Thus while the anti-cruelty movement called for reform of equine management, dogs of this same time period more often experienced execution, with thousands of poor men’s dogs put to death. The contemporary ban on dog carts in London also partially resulted from the growing fear of rabies.[7] Yet considering that the canine – a cheaper animal to obtain and maintain than the horse – primarily served the lower ranks of society, one wonders how much of the creature’s stigma derived from true fear of the animal itself or from its association with a particular demographic of human beings. 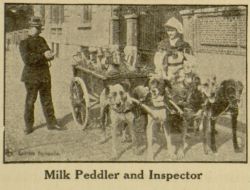 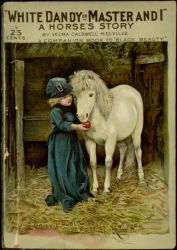 The typical Highwaymen of romance tales consist of charming devils who, astride their fine steeds, liberate the rich of their wealth. The horse proved advantageous to such thievery by means of a quick approach – supplying an element of surprise – and a speedy getaway. These same advantages also made horses a popular choice for law enforcement officers. 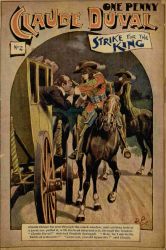 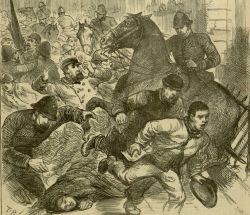 The horse has not been the only draft animal in human use. As already mentioned, dogs serve as a cheap, obtainable alternative. Oxen can also compete with equines for value in bearing loads. In some areas lacking horses, humans draft other beasts of burden, such as llamas in South America. In hot, desert climates, camels outperform horses in their endurance and speed. Camels even served in the U.S. Army, once in 1856, and again in the American Civil War, with both armies using the animal for express mail.[8] By and large, however, in cultures accustomed to horses – namely Europe and North America after European colonization – the use of other beasts appears exotic. 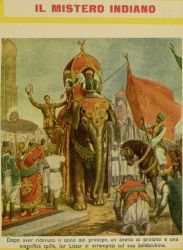 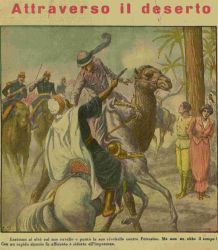