In addition to their many physical values of use, animals have a metaphorical function in the eyes of humans. Symbols play a vital role in mankind’s attempt to evoke human emotions. Nationalism and religious institutions particularly use zoological symbolism to unite a great many people under one cause. To this end, animal stereotypes come into play. With the rise of machines, the physical value of animals in advanced cultures has diminished, but their legacy lives on in the human mind. 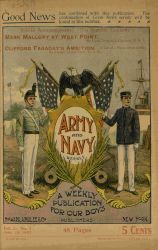 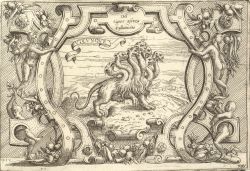 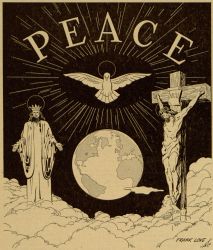 As pets, certain types of animals can symbolize conspicuous consumption and thus the wealth of the owner. As game pieces, beasts can symbolize the hunting prowess and, in certain centuries, the aristocracy of the huntsman. Here we see creatures representing a vast array of abstract concepts affecting more than a single individual. Most symbolic animals have a positive connotation of strength and vitality. Great predators represent nobility and ferocity. Horns denote masculinity. Swans stand for bravery and courage.[1] As a whole, animals tend to represent opposition to tyranny.[2] Admiration for such resistance seems oddly contradictory with mankind’s desire to dominate all animal-kind. 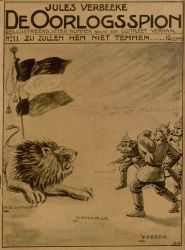 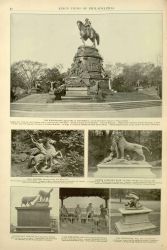 Unfortunately, most of the empowering undertones of animals only applies to men. Women’s connection to animals in the past – and in the present – has been far more derogatory. Take the common cat as an example. While males are not immune to affection for the creature, popular thought typically ties felines to femininity and witchcraft. Worse still is the sexualized association of women and animals in nineteenth century Europe. Through the use of illustrations and narratives, animals representing females symbolize the status of both to men: as subordinates to their masters.[3] Men, meanwhile, acquire most all the energy, strength, and dominance associated with wild beasts. 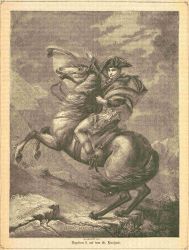 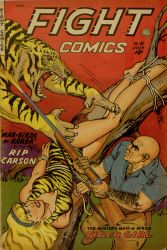