Most animals perceived through human eyes encounter some form of objectification mixed with appreciation for their usefulness as living creatures. Here we see the animals simply as objects. When dead, animals offer materials of use, such as fur, feathers, and meat; many enterprises of hunting and transporting have been financed by the demands for fashion and food. Even while alive, some animals stand as mere props in a human-run world. In fact, any stage show worth seeing in the early nineteenth century required prop – not participant – animals, especially horses.[1] In illustrations and stories too, the presence of certain beasts serves no function other than to supplement the ambiance. 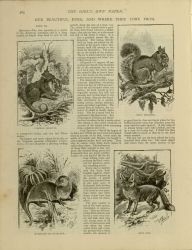 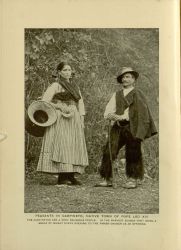 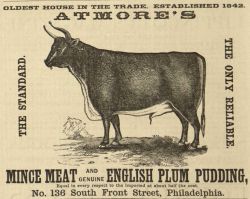 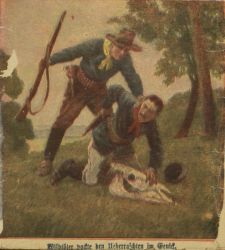 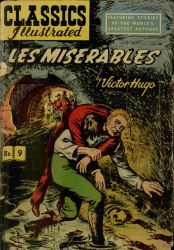