Zoos of this era especially appealed to the urban citizen who lived in a world of increasing industrialization. Middle-class city dwellers sought out nature not merely as a thing to possess, but also an experience with which to relax and rejuvenate. Zoological gardens advertised themselves as educational epicenters, conserving nature and making it available for study. The latter usage existed almost exclusively in Europe. American zoos primarily served as parks for recreation. Overall, the zoo presented natural history for the average person, making the newly professional field more accessible to the public.

Ironically, it was not until the late twentieth century that American zoos adopted a more naturalistic environment.[1] Most of these institutions began minimally with four concrete walls. All zoos shared the similar feature of the “one-way gaze,” and many such designs also produced prisons, mental institutions, barracks, and factories.[2] While zoos claimed to domesticate exotic animals, in reality the organizations reaffirmed the power of man over nature. The most simplistic view of early zoos has been the colonial domination of foreign creatures. Certainly there existed a competition between American city zoos to be the first owners of particular exotic specimens. Yet the zoo held different meaning for the human administrators and the human visitors. Audiences of these animal gardens likely viewed the inhabitants as ambassadors, symbols, curiosities, and entertainment. 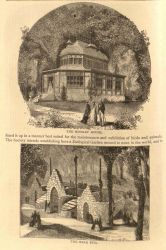 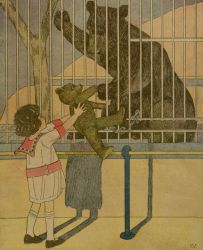 While zoos exhibit exotic animals, circuses use both common and foreign creatures in a display of unnatural acts, advertised as natural behavior. Any stage show worth witnessing required horses, and elephants often appeared as tantalizing incentive to buy tickets. Animal shows in the seventeenth century were mostly restricted to London.[3] During the Enlightenment, more animal shows purportedly presented a form of education and the nineteenth century has earned the epithet of the ‘Age of Edutainment.’[4] By this time, circuses thrived as a substantial industry in the USA. New York’s first permanent circus building, also a scene for trotting races, arose around 1850 and the American invention of circus ships appeared in Europe within the second half of the nineteenth century.[5] Yet just as with early zoological gardens, circuses did not treat well the animal performers. In the beginning of the twentieth century, Jack London exposed the cruelty in circus animal training, which prompted animal rights activity like the spread of humane, Hagenbeck training techniques.[6] Rather than force the animals to perform out of fear, trainers attempt to build friendship and respect with the creatures to inspire good behavior. 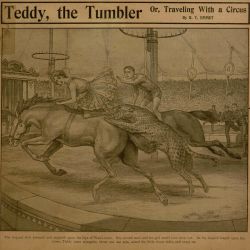 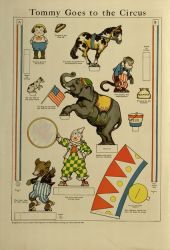 Until the seventeenth century, only the aristocracy participated in horse racing. Horse racing, especially in England, became more popular around the 1830s, possibly in reaction to the rise of trains.[7] Racing provided incentive for breeding programs and stimulated trade and importation of desired stock. Financially speaking, racing also offered a particular niche for betting spectators. Horse racing would later come into competition with other gambling animal sports, such as dog racing.

At the same time that horse racing arose as a prime sport in England, bullfighting blossomed in Spain. The sport developed into a brand of ritual by the end of the eighteenth century, with humans fighting bulls to the death. Unlike racing, however, the victor was largely predetermined, with picadors wounding the bull and tiring the beast before the matador confronts the bovine. 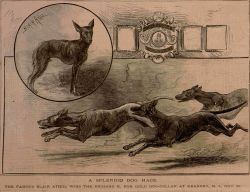 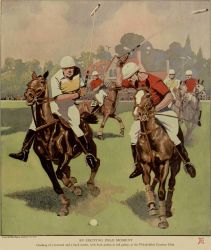 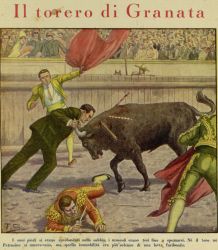