Between 1480 and 1495, Botticelli created a series of drawings for the Divine Comedy on sheets of sheep parchment measuring approximately 325 mm in height and 475 mm in width. Botticelli’s large illustrations were drawn on the entire smooth side of the parchment.  The text was written by Nicolò Mangona and was inscribed on the opposite, rough side.  Botticelli's sketches were made using two styluses.  The first had a thin metal point, while the other was made of a soft lead-tin alloy.

Unfortunately, several of Botticelli’s sketches, including eight illustrations of the Inferno, have been lost.  Of the 92 sheets known to have survived, the Biblioteca Apostolica Vaticana owns seven of them.  The other 85 parchments can be found at the Kupferstichkabinett in Berlin.

Gustave Doré was born in 1832 in Strasbourg, France and later became a successful artist and illustrator.  In addition to the Divine Comedy, he illustrated countless works of literature including those written by Rabelais, Balzac, Lord Byron, Cervantes, Edgar Allan Poe, and Milton.  His illustrated version of the English Bible was so successful, that a Doré Art Gallery was opened in London to display his most famous works.

Unlike Botticelli and Flaxman, no one commissioned Gustave Doré to illustrate the Inferno.  Instead, the project was entirely his own idea, and he spent his own money to fund most of it.  He paid for all of the supplies including the wood blocks, the paper, and the printing.  Publishers were skeptical about the project, and warned him that he would probably only sell a few hundred copies of the book.  The publishers were wrong.  In 1861, Doré’s Inferno became a huge commercial success, and the first edition sold out in a number of weeks.  Seven years later, Doré published his illustrated version of the Purgatorio and the Paradiso in a single volume. 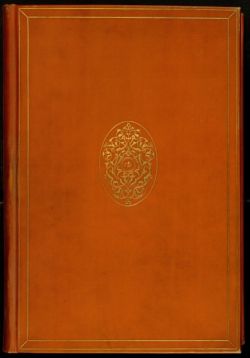 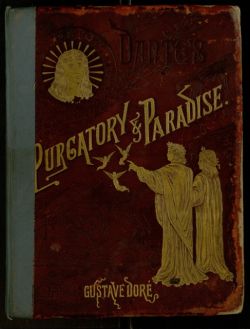 John Flaxman was born in York on July 6, 1755.  The talented English sculptor and illustrator was highly influenced by the neoclassical style.  As a young man, he attended the famous Royal Academy School and won an Academy silver medal.