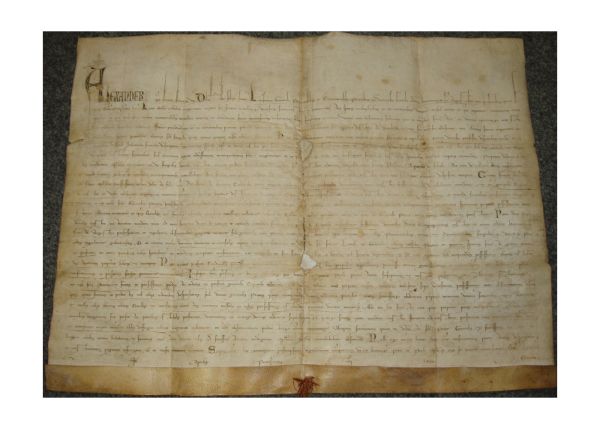 By 1256 the Holy See decided to unite other hermit groups living in northern and central Italy with the Tuscan Hermits into a new Order. Among the reasons for the union were the similarity of name and life-style and the fact that all except the Williamites and a few others already followed the Rule of St. Augustine. Representatives were called to Rome by the Pope to hold a chapter (meeting) to vote on their acceptance of the papal wish and the basic structure of the new Order. The bull Licet Ecclesiae Catholicae, issued by Pope Alexander IV in 1256, confirmed the proceedings and, in effect, created the new Order, the Hermits of St. Augustine. With the unification of the Order, the nature of the Order changed inasmuch as it now took on the characteristics of a mendicant order and began to open new foundations in urban areas.

The 1256 bull of Pope Alexander is preserved in the General Archive of the Augustinian Order in Rome.