Lions and tigers and bears....and sharks....and killer crabs....and rabid dogs. Human-animal interactions have not always been peaceful, and popular literature has borrowed or invented numerous stories of animal horror to capture the human audience. Dime novel covers, especially those of the ‘blood-and-thunder’ genre, are rife with images of dastardly creatures and their altercations with humans. Tales use almost the entire animal kingdom, from the everyday charging bull or bucking horse, to the exotic shark or other fantastical creature of the deep. If the animal possesses the potential to wreck havoc, some illustrator has captured and immortalized said imagined malevolence.

Stories in the late nineteenth and early twentieth centuries preferred the term ‘monster’ to describe these rogue animals. A periodical in 1886 describes the “monsters of the deep, huge and powerful,” while in 1887 the same magazine uses the term for sharks attacking a pair of divers. [1],[2] In 1903, both a lion pinning a man to the ground and a bull bucking a kid off its back are considered monsters.[3],[4] The aggressive crabs in the 1905 story below are continuously described as monsters and monstrous, while a whale in 1908 earns the epithet merely from its “huge bulk."[5] The famous natural historian Buffon in the eighteenth century considered new, rare, or mutilated creatures to be monsters, due to their deviance from the true path of Nature.[6] Popular literature of the following centuries seems to have redefined humanity's perception of the rules of nature. Magnitude in size certainly plays a factor in what humans consider ‘abnormal,' such as seen in the whale, the giant crabs, and the huge monsters of the deep. Size affects the prospective damage inflicted by the creature, which supposedly goes against the model of ‘nature’ in which humankind sits upon the pinnacle of the hierarchy. Whereas Buffon’s opinion of monsters relies more upon opinion of aesthetics, sensational stories play upon the altered physical characteristics which could change animal relationships with humans in favor of the animals. 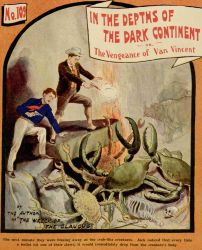 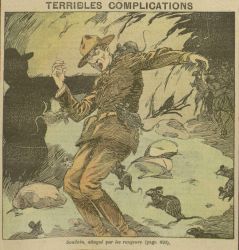 Not all stories, however, portray the animal as the instigator of violence. Merely possessing the potential to be a threat can designate a creature as 'rogue.' In many cases, the humans take the initiative and kill before they are killed. Of course, in tales, the creature puts up a noble effort to make the interaction a fair test of strength and ingenuity. The early nineteenth century especially romanticized the confrontation and killing of large carnivores and a century later the hunting of big game amounted to a ‘heroic’ clash.[7] From the first settlement onwards in the United States, colonists saw to the extermination of predators – outlaws, in their eyes.[8] Yet man did not condone this slaughter merely because the beasts could eat humans, but also because the animals posed a threat to man’s monopoly on the available prey. 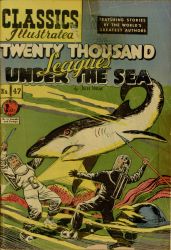 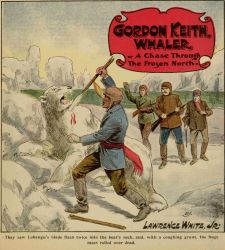 “Moral order in nature was an important theme of many stories.”[9] Mankind viewed the conflict of man and animal as symbolic of the conflict between civilized and uncivilized elements present in all creatures, including humans. Thus victory over beast signified conquest of oneself, the most difficult creature to tame. While many readers admired the vitality and potency derived from the wild, such energy required harnessing by human intervention. Only with the guidance of a human hand can a strong spirit achieve good deeds. Those wild things unchecked by mankind constitute rogue animals. 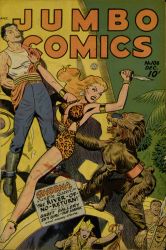 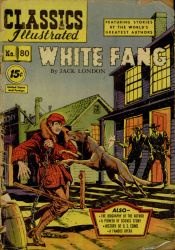