FALVEY LIBRARY
Home Search Guides Help
You are exploring:  Library  >
Exhibits Home  >
You can learn a lot from ADVERTISING  >
Recreational

In the early 20th century, with the Second Industrial Revolution underway, Americans were faced with more leisure time which presented advertisers opportunities to profit by emphasizing how their products would improve life and make it more enjoyable.

With the mass production of automobiles, along with roadway construction, and the convenience of a railway system and ocean liners, Americans were able to travel further than before. Also, the establishment of the National Baseball Association, in 1871, allowed the game to evolve into professional teams and leagues. Advertisers realized the public identified with sports figures players in baseball, boxing and other sports.

Advertisements below include sports figures’ endorsements for products, the latest automobiles available, and auto accessories, as well as railways and ocean liners travel.

Sports celebrities from baseball, cycling and boxing endorsement a variety of products in advertisements as seen in The Chicago Ledger for 1916. 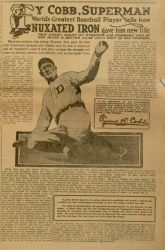 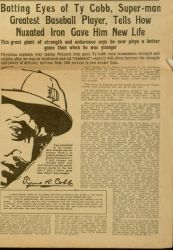 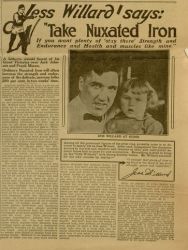 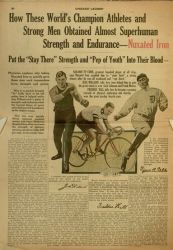 "The Hudson Motor Car Company made Hudson and other brand automobiles in Detroit, Michigan, from 1909 to 1954. . . . The company had a number of firsts for the auto industry; these included dual brakes, the use of dashboard oil-pressure and generator warning lights, and the first balanced crankshaft, which allowed the Hudson straight-six engine, dubbed the "Super Six" (1916), to work at a higher rotational speed while remaining smooth, developing more power for its size than lower-speed engines." [Hudson Wikipedia]

". . . Harry D. Weed patented the Weed Chain Tire Grip in 1904 . . . The new device helped to open America’s often unpaved and heavily-rutted roads to everyday motorists. . . . For more than half a century, most of the chains sold in the United States wore the Weed family name. They were made by the American Chain and Cable Co., started by Walter B. Lashar, James Weed’s other grandfather, in 1912." [Corbett]

In his book, The Gilded Age, published in 2004, author Shrock wrote, “Bicycling took the nation by storm with the introduction of the safety bicycle in 1890, which featured same sized pneumatic tires driven by a rear wheel sprocket and chain. . . . the number of bicycles owned by Americans exploded from 1 million to 10 million from 1893 to 1900." [Shrock 118-120]

Americans, Shrock noted, had “Mass transit revolutionized travel in and to American cities, allowing for the rapid geographic expansion of cities.” [Shrock 232] 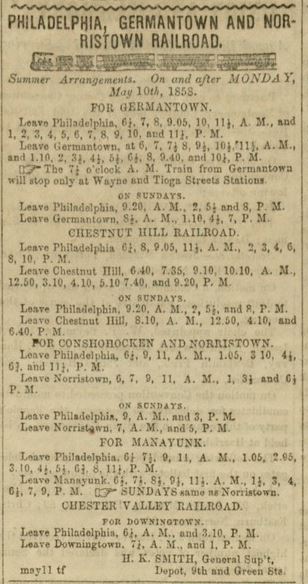 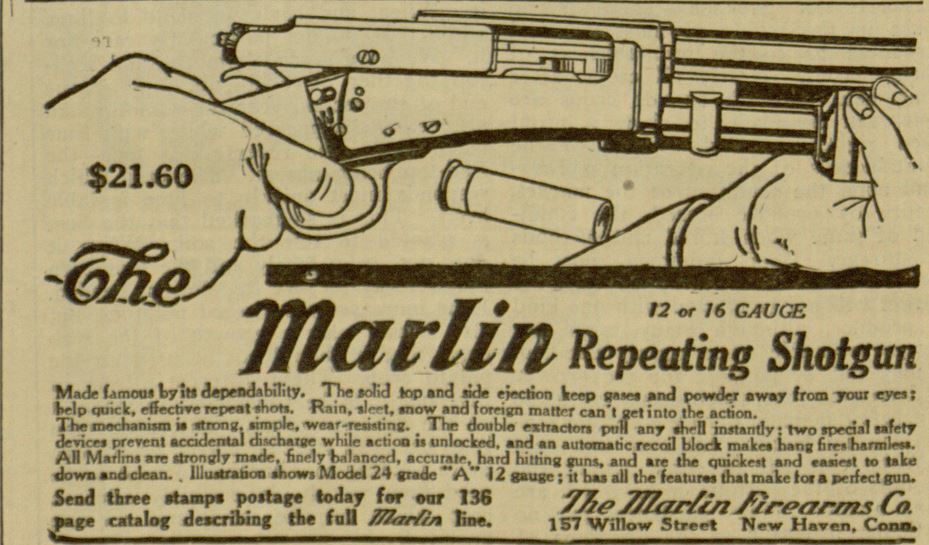 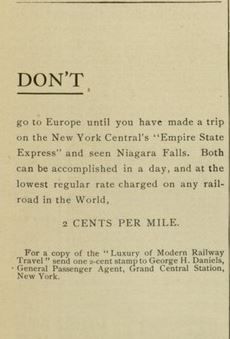 The Panamanian cruise, advertised in The Fra, was on the liner Grosser Kurfürst. According to Norway Heritage, the liner was "In 1896 an entirely new type of vessel was created, the "Barbarossa" class. In the construction of these vessels the aim was to provide for an unusually large quantity of freight, as well as for a large number of passengers in the three classes, while keeping the cabin accommodation entirely separate from the freight space." [Norway Heritage] 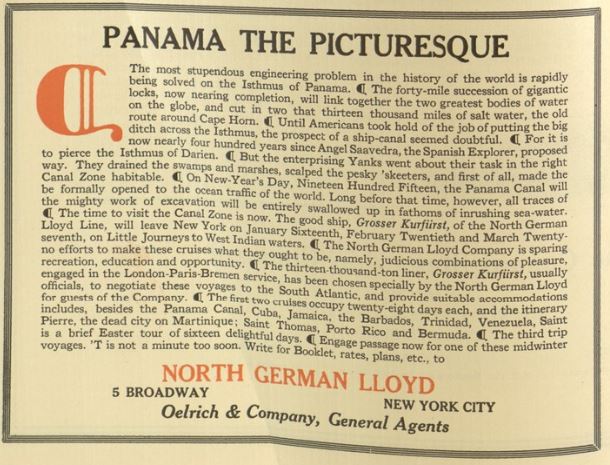 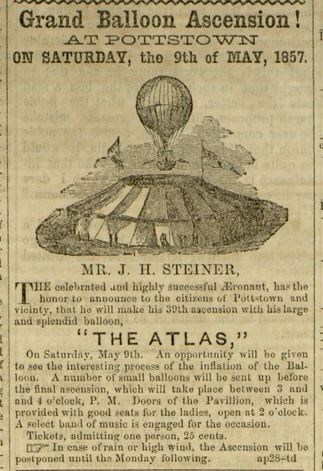 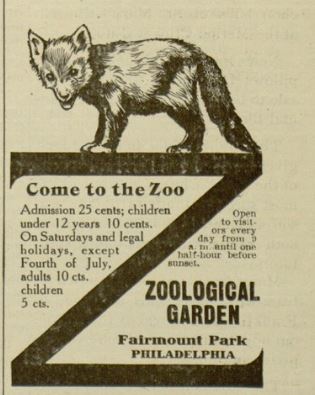 The article in the Encyclopædia Britannica noted, "Philadelphia Zoological Gardens, first zoo in the United States, opened in Philadelphia, Pennsylvania, in 1874 with an animal inventory of several hundred native and exotic specimens. It was begun and continues to be operated by the Zoological Society of Philadelphia, founded in 1859. In 1868, three years after the end of the American Civil War, a 42-acre (17-hectare) site was selected in Fairmount Park, an architect was sent to study the London Zoo, and the collection was begun." [Britannica]

"The idea that famous people, and ordinary citizens, could nelp sell products through endorsements was a long-standing one, although such ads were not much used outside of the patent medicine industry." [Seagrave]


" . . . Automobiles represented effortless speed, coupled with privacy and the ability to travel without being limited to the routes and schedules of public conveyances." [Volti]

" . . . The pocket revolver should either be hammerless or devoid of projections to catch in the pocket or clothes when drawing the arm. The hammerless pistol has the additional advantage of being safe against accidental discharge, as it cannot fall upon its hammer and so fire the cartridge. . . " [Pollard]

"The short cruises offered all of the appeal and amenities of the long ocean voyages to Europe without the expense and extended travel time." [Giordano]